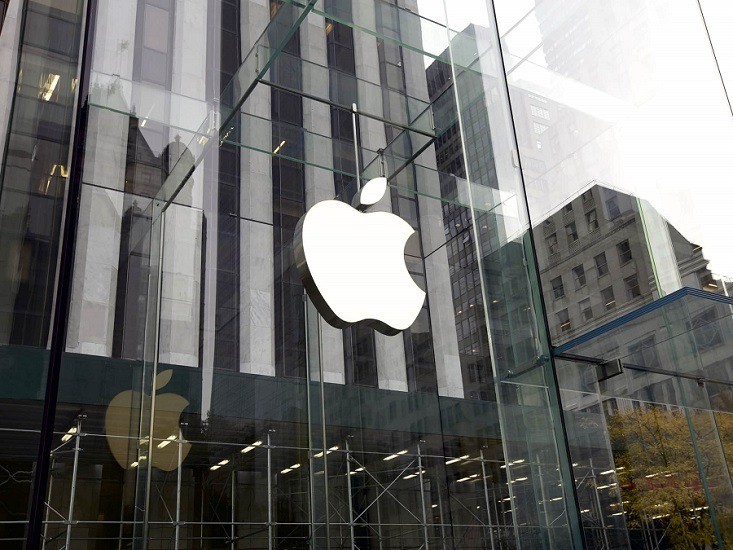 The American company Apple became the first company in the world to reach a stock market value of three trillion dollars on Monday, but by the end of the day, it had dropped sharply.

According to the British news agency Reuters, investors are betting that the iPhone maker will continue to launch the best-selling products as it seeks new markets such as automobiles and virtual reality.

Shares of Silicon Valley Company reached a record high of 182.88$ on the first day of trading in 2022, pushing Apple’s market value to just over 3 trillion.

The stock exchange ended with the session up 2.5 points at 182.01 dollars bringing Apple’s market capitalization to 2.99 trillion.

The world’s most valuable company has reached this milestone because investors are betting that consumers will continue to spend the most dollars on services such as iPhones, MacBooks and Apple TV and Apple Music.

The chief executive of Longbow Asset Management in Oklahoma said: “This is a wonderful achievement and certainly worth the effort.

“It shows you how far Apple has come and how superior it looks to the majority of investors.”

Apple has partnered with Microsoft Corporation for a 2 trillion market value club, now valued at about 2.5 trillion, according to financial market data provider.

Google, Amazon and Tesla have a market value of over 1 trillion, while the Saudi Arabian oil company is worth about  1.9 trillion.