Home » Technology » Apple Announces new MacBook that use its own chips 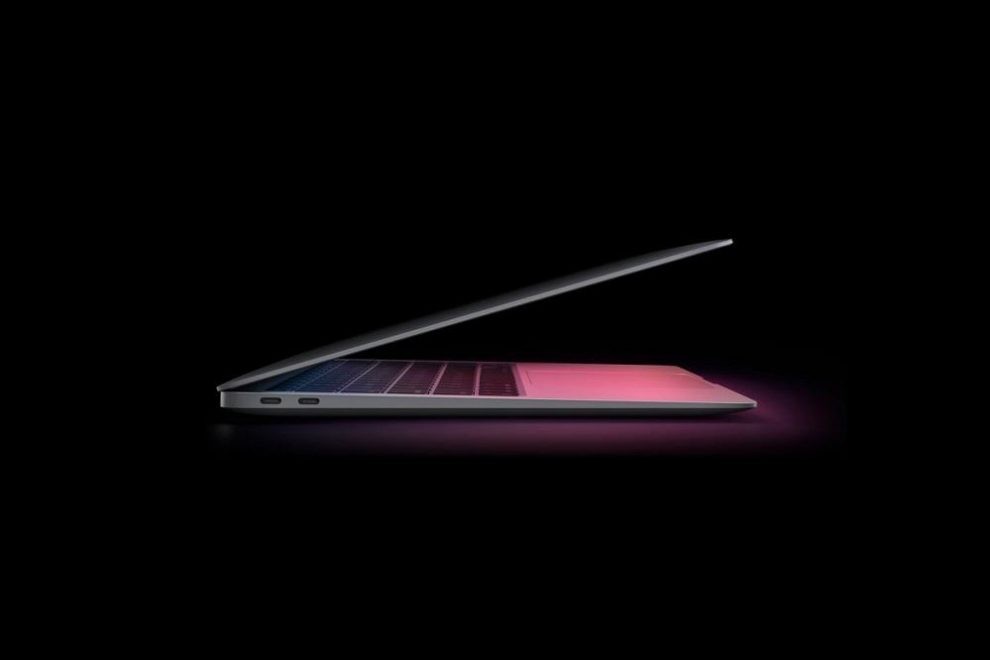 Apple has just announced their new MacBook line just like any other. However, this time for the first time in Apple’s history, they will be using Apple’s own proprietary silicon and not use Intel processors for their MacBook line. The new chip is an ARM based chip and is called the Apple M1. It is based on Apple’s 5nm design process node and is one of the fastest processors in the world. This is a huge blow to Intel who earned a lot of revenue and market value by making chips for Intel laptops. Apple Announces new MacBook that use its own chips.

Apple’s new chip is one of the best business moves they have ever done. This is simply because the new Apple M1 chip is much more efficient when put in a MacBook. It also runs much more silently even so that the MacBook Air has no fan, and it is completely silent. Moreover, the integrated GPU found inside the MacBook is eight times faster than the integrated graphics previously used which was manufactured by Intel. The MacBook is now extremely intensive when it comes to graphical and arithmetic power while also being produced for a cheaper rate.

Must Read: What challenges do students face when studying abroad?

The MacBook can also now run iPhone and iPad apps as it is now based on the same architecture bettering the Apple ecosystem by a very huge amount as well. The MacBook has been the primary device by many professionals and students alike. The use of the Intel processors in the coming years was a letdown for the Mac as Intel has been making slower and worse mobile processors everywhere. However, with the introduction of Apple’s own processor, they have controlled the design and production process even better than they could before.

Apple’s MacBook have been a very big source of earning for the company. Using their own Apple M1 processor should let them earn a greater revenue while also providing the end user with a much better and more faster experience while also remaining extremely power efficient.