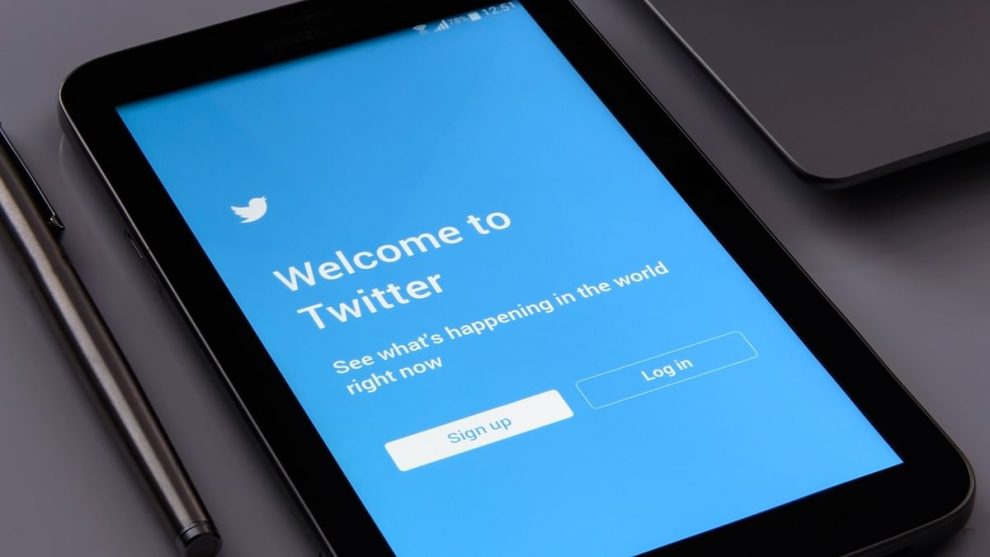 The hacked account of the police of Pakistan’s Punjab province on social media app Twitter has been restored.
On Saturday morning, Punjab Police informed the citizens through the official Twitter handle that the hacked account had been recovered within 24 hours.
Punjab Police also thanked social media users and the public for restoring the account.
A police spokesman said in a statement that the service would continue on social media.
Police have asked citizens to re-register their complaints by tagging their handles on social media.
According to a Punjab Police spokesperson, his Twitter handle has 946,000 followers and he is ahead of the police of other provinces on this social media app.
Social media users have congratulated Punjab Police on the news of revival of Twitter account and some have also made interesting comments.
It may be recalled that after the Twitter account of Punjab Police was hacked on Friday, news of bitcoin mining was being shared on it.