Home » Education » Anger, anger and rage – how to support a child? 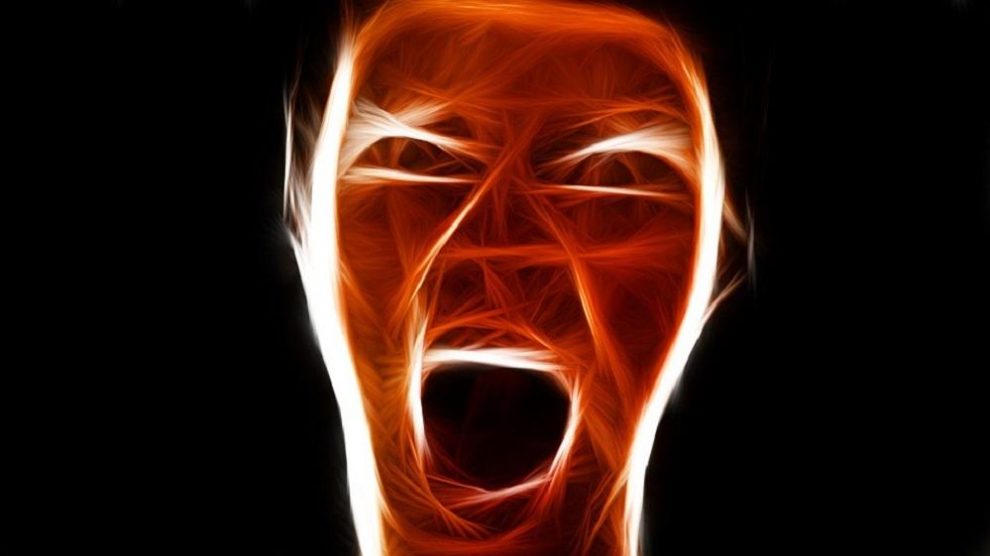 Are anger, anger and rage the same feeling? What does it mean that our child is angry? If he is angry, can he also be angry? How to effectively help your child express these emotions?

Anger is one of the basic emotions of every human being, along with happiness, shame, sadness, contempt, surprise and fear. Emotions tell us if our needs are being met and our personal boundaries are respected. When our child is angry, there is something going on in his mental life that requires our parental attention.

The child gets angry when….

Something went wrong – different from what it was expected, expected or thought it would be,

His need or needs were not noticed, respected and then satisfied,

Experiences hurtful behavior or messages from others – anger triggered then serves to survive and take care of oneself,

Others violate his self-esteem,

Others violate his personal boundaries.

We cannot control our anger, neither is the child. It is the body’s reaction, which is expressed in an increased release of adrenaline, a rapid heartbeat, the blood rushes to the arms and legs, the body prepares to run away or to defend itself. This is why children beat, kick, bite, etc. in anger.

Anger is an emotional reaction to failure or emotional agitation. It has three components:

This is why the outburst of anger, which can turn into rage, depends on our will. Because we have an influence on what we think about a given event and how we interpret it. However, a child needs to learn it from an adult. It also takes time to mature its frontal lobes in the brain.

A child who is angry communicates something very important to the parent. These are messages about the child, not about the parent. This means that it is difficult for him, not that the parent is raising them poorly. If we do not allow a child to get angry and we do not take care of the emotions he or she experiences, there is a high probability that anger, rage will become an expression of anger.

Must Read: How to teach your kid to be respectful

Why it is difficult for parents to take care of their child’s anger and what can help them?

We are convinced that if I let my child experience anger, it means that I am a bad, ineffective and incapable parent. We are not helped by the words – often heard from family members – such as “how to do this, it will come on your head”. What can help us is learning about emotions, consulting with various specialists, etc.

Why is insulation not helping

One of the educational methods, the so-called “Punitive language”, that is, isolating an angry child for as many minutes as he is old. Personally, I consider it a bad educational method. It is worth knowing that an isolated child is deprived of our help in the most difficult moment for him. It is also a conditional acceptance and this is how children read that mum or dad loves me only when I am “polite”, which in turn lowers self-esteem. The child – although not directly – receives a message that he has to deal with his problems on his own. Today we know that even from a biological point of view (immature frontal lobes) it is impossible. The child being sent back thinks that he or she does not deserve help and support when something bad happens. Later, in adulthood, he also has trouble asking for help when something difficult happens and accepting support.

When we do not cuddle and support a child who is experiencing anger, the tension will build up. If it remains in this state for a long time, the level of the brain’s arousal processes will significantly outweigh the inhibition. Parents call it hysteria or rage. This means that the capabilities of our child’s nervous system have been significantly and repeatedly exceeded, and strongly experienced frustration makes it difficult for the child to regain balance, even if we offer our support at that time. That is why it is worth reacting earlier, even at the stage of anger. To give the child the message “I see that you are a boy who is now very difficult / I see that you are a girl who is very difficult now, and I am an adult, I am your parent who will stand it for you”.