Home » Education » Alternative education – do you know what it is and is it worth using? 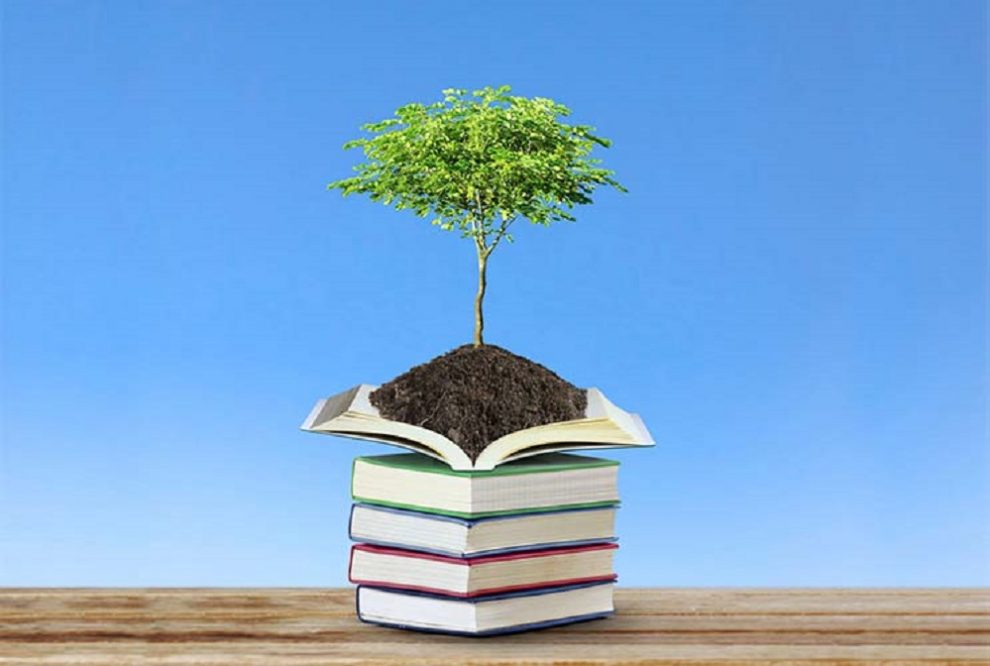 In the system school, the teacher is an omniscient deity, and the student is an unfortunate person who has to acquire not always necessary knowledge. At the other extreme of alternative education, there is an alternative school that opens the minds of children and focuses on their strengths.

What is alternative education?

The Open School is an institution unlike any other, it is intended for several dozen students who gave up studying in an ordinary institution and decided to opt for alternative education at the original school. The Open School operates according to own idea and program: each student declares on which subjects he or she wants to engage more in, and on which less, so that he can concentrate on what he is interested in and what he shows talents in. He “works” other subjects at a level that allows him to pass state exams.

However, education is not the only goal in the Open School. The key is to support the student in building self-esteem and acquiring competences needed to become a fulfilled and happy adult in the future.

Thanks to this approach, we prepare young people to take off into adulthood and enable them to develop their interests and strengths from the first days of learning. Students do not waste time acquiring unnecessary information that overloads the Polish core curriculum.

How does alternative education, as exemplified by the Open School, differ from ordinary education.

Alternative education means the possibility of experiencing a completely different quality of education from the one we know. The term “alternative” gives hope for some other, new option, and it is. Alternative education requires non-standard thinking, breaking the schemas on which the rigid education system is based. It goes beyond what the system proposes, therefore it is often referred to as non-systemic education.

Must Read: Women at Increased Risk of Heart Attack

Alternative education has completely different goals: to prepare a young person for life. Create conditions for the child to spread its wings. At least our Open School understands what it is for. The second, quite visible difference is the role of the adult.

Who is a teacher for a child?

In the system, the teacher is still placed in the position of the omniscient “guru” who gives knowledge. The consequence is a passive attitude of children, lack of motivation and no chance to develop responsibility, agency and independence. In alternative schools, this approach is abandoned in favor of accompanying the student in his own search.

An adult is more of a mentor, tutor, companion who supports the student in discovering answers to questions, in finding solutions.

Teacher in alternative education does not judge.

In such a culture, making a mistake is wrong and punishable by bad judgment. The consequence is that young people are afraid to do something they do not know later, they are afraid to try new, unknown solutions, because you can make a mistake.

Does this approach give better results?

It strengthens faith in yourself and in your abilities. In such conditions, constructive feedback on what you know and what is worth working on, without being evaluated in the form of a digit, takes on a completely new dimension and is motivating.

For what needs of children and parents do alternative schools respond.

The needs of parents who go to the Open School, because most of them are people who change schools for their children.

Most often they say that they want a place where there is no rat race, where paralyzing pressure is replaced by cordiality, acceptance and understanding of how a child functions at a given stage of development. A place where the child can be himself, work at his own pace and in accordance with his potential.

These are people who understand that grass does not grow faster than being pulled along behind it. Parents want acceptance for their child to be who they are.

Does it help to increase children’s motivation to learn?

The need for motivation is another need of parents who want their child to maintain or regain lost motivation. Therefore, they are looking for such institutions that are able to individualize their approach and discover what exactly is going on with their child, what motivates him or what got lost along the way.

Parents already understand that traditional school is completely out of place. Life and the world rushed forward, and the school … was left far behind. Therefore, the need for modern education that keeps up with the changes in the modern, dynamically changing world, which explains them and teaches us to live in times of changes, comes to an increasingly important plan.

It will not be done by an institution that is itself ossified, is based on outdated paradigms in which changes, if they take place at all, are so slow that those who started them often no longer remember what they were supposed to serve.

Under such conditions, how is a young person to learn the agility that life requires today, when it is not experienced in school? From books? Mission Impossible. Kids learn the most through observation and experience, not through theoretical lectures.

A university diploma is no longer your ticket to a better life. I am not saying that knowledge is not needed because it is, but not to the extent assumed by the core curriculum and curricula in system schools.

Now practical skills and competences of the future count, and it is alternative education that tries to meet these requirements. Thus, the need for a child to acquire important life skills has a much greater chance of being realized in alternative trends, and not in a traditional school where you rush with the material and check how much has already entered your head.

We also have a trend of democratic schools, in which the child largely decides what classes he chooses and where he is left with a lot of freedom and freedom. Education is focused more on acquiring competences than academic knowledge.

Alternative education allows you to:

individualization of classes (thanks to small groups, lack of stiffness, staff often have knowledge in the field of neuro education, learning in accordance with the work of the brain),

introducing classes that are not focused on the implementation of the core curriculum, but rather on developing the young person’s potential, so that he can discover his interests and use his strengths (in the Open School, for example, we have classes with the Talent Tutor, “Adventure” classes, individual meetings with a psychologist focused on searching for their strengths and developing the ability to use them),

Creating a day plan that is not conditioned by the necessity to fill in the assumed timetable of lesson hours imposed by the system,

Taking care of the child’s well-being,

Developing an attitude of cooperation instead of competition. 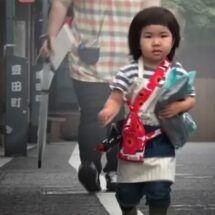 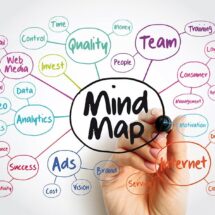