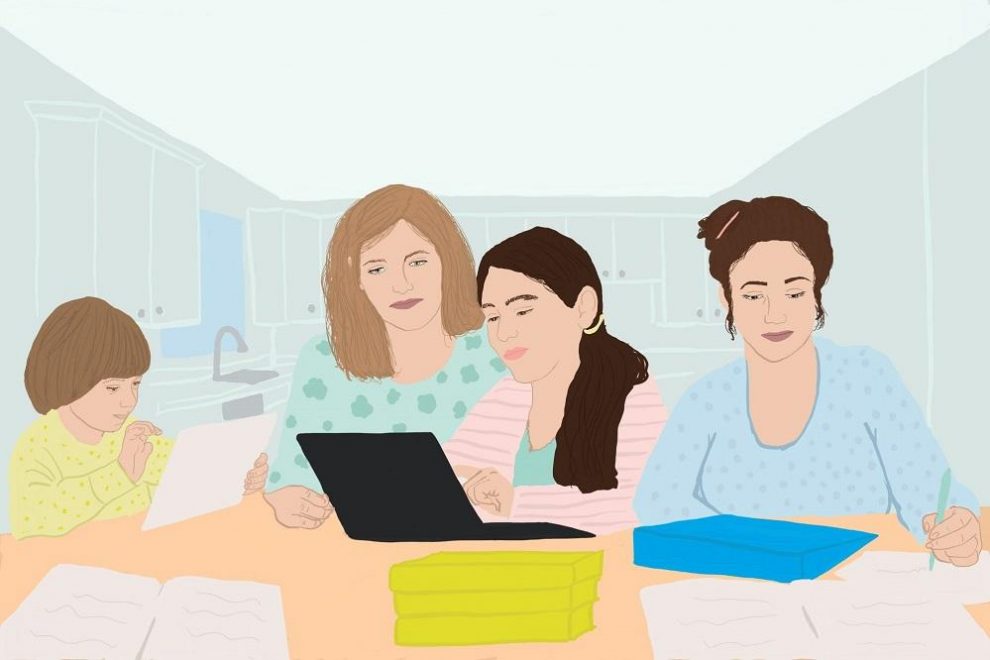 Home schooling is a pivotal part of a child’s development cycle. Every child is home schooled for a particular age. After this, they are put into school and other educational institutions where they get the rest of their education. In this terminology, home schooled kids are those individuals who have spent a majority of their primary and secondary education in a home-schooled environment where their parents or a specific tutor has been the only person imparting knowledge in them in their own home. Home schooling has many benefits which separate it from normal public schooling.

Home Schooling has generally increased in popularity over the recent years as people have shown a huge lack of trust towards the educational system of the place, they live in. This has created a lot of complications which have further ruined the landscape of the system. But home schooling has generally benefited a lot from the addition of such intricacies and more people into the circle. Home schooling leads to children usually being more studious and further ahead in their studies than their peers.

Must Read: Adam Osborne – The Creator of the Laptop

They are always provided with 1 on 1 attention and can thus do a lot of things much better than their public-school counterparts. Home schooled kids also have access to a wider variety of academia that is not feasible in public schools. These might include different languages, localize learning and much more. Most home-schooled kids also develop a great sense of their own religion and faith which they feel welcome to explore on as they progress further into life. The most important thing and generally the best benefit about being home schooled is that you do not have to cope with societal pressures.

After a certain age, you begin to understand what things are good and what are bad and develop a sense of judgement. Before it, you tend to always follow what society thinks is best for you. If you are home schooled, you tend to be at a point when you enter the public educational system that you are mature enough to make your own choices. Generally, public school kids are not that lucky.