Home » Technology » Adam Osborne – The Creator of the Laptop 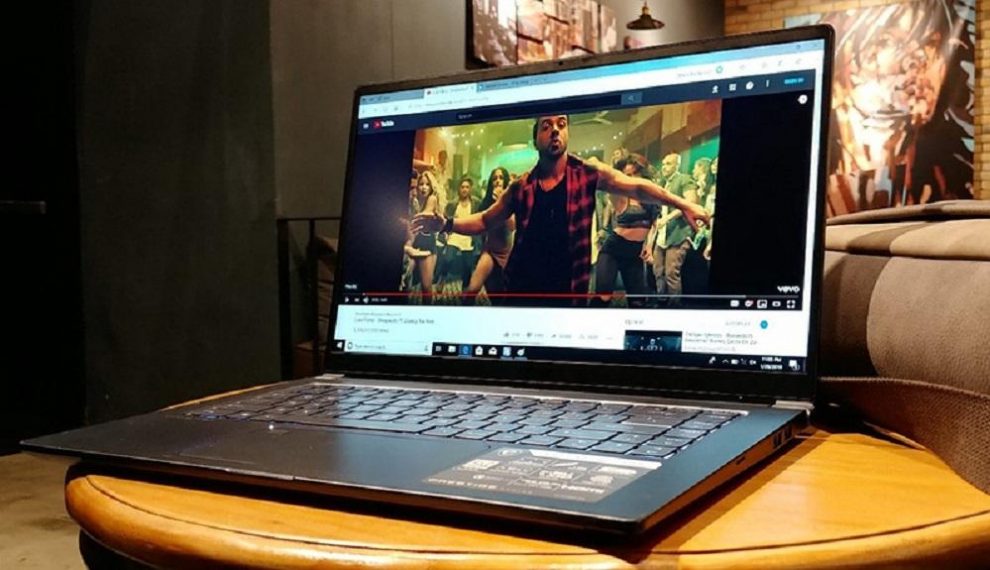 Adam Osborne was an American Author and computer designer who created a lot of companies in the United States. He is known as being the Creator of the Laptop and the first commercially successful portable computer for the masses. He always wanted to make something that was portable and could be carried around and could do basic computing tasks with ease. He understood that the computer was not something that always meant for hobbyists but could be used for simpler causes as well which would increase its market share.

The Osborne 1 was the first laptop created by him. It weighed about 12 kilograms and could perform a lot of basic computing functions. It had a word processing and spread sheet software built right inside it. However, Osborne made a grave mistake when he announced the fact that he would be releasing two new computers by the end of the year. This led to a lot of people not buying the laptop and instead waiting. This ultimately led the company to file for bankruptcy and leave the industry for good in terms of creating hardware.

Must Read: ACCA publishes its commitments to delivering the UN Sustainable Development Goals

The creator of the Laptop understood that there was a market for individuals who just wanted to perform basic tasks. So, after his venture failed, he moved on to software and established Paperback Software. The company specialized in inexpensive software. They cloned already existing software and tried to mimic their look and feel and user interface to a great extent. This led to lawsuits being filed against them from around the world which ultimately led to the company’s bankruptcy as well. He was a member of MENSA which is an organization that only takes in highly intelligent individuals. Osborne led a troubled life as he was divorced twice.

The creator of the laptop tried to further his creation in various ways however his ventures failed due to bad business practices. He still put a mark in the world of computing and his innovation in terms of portable personal computing are still credited to him to this day.