Home » Education » Accountancy and finance profession viewed as being ‘broadly inclusive’, but more needs to be done, finds global research 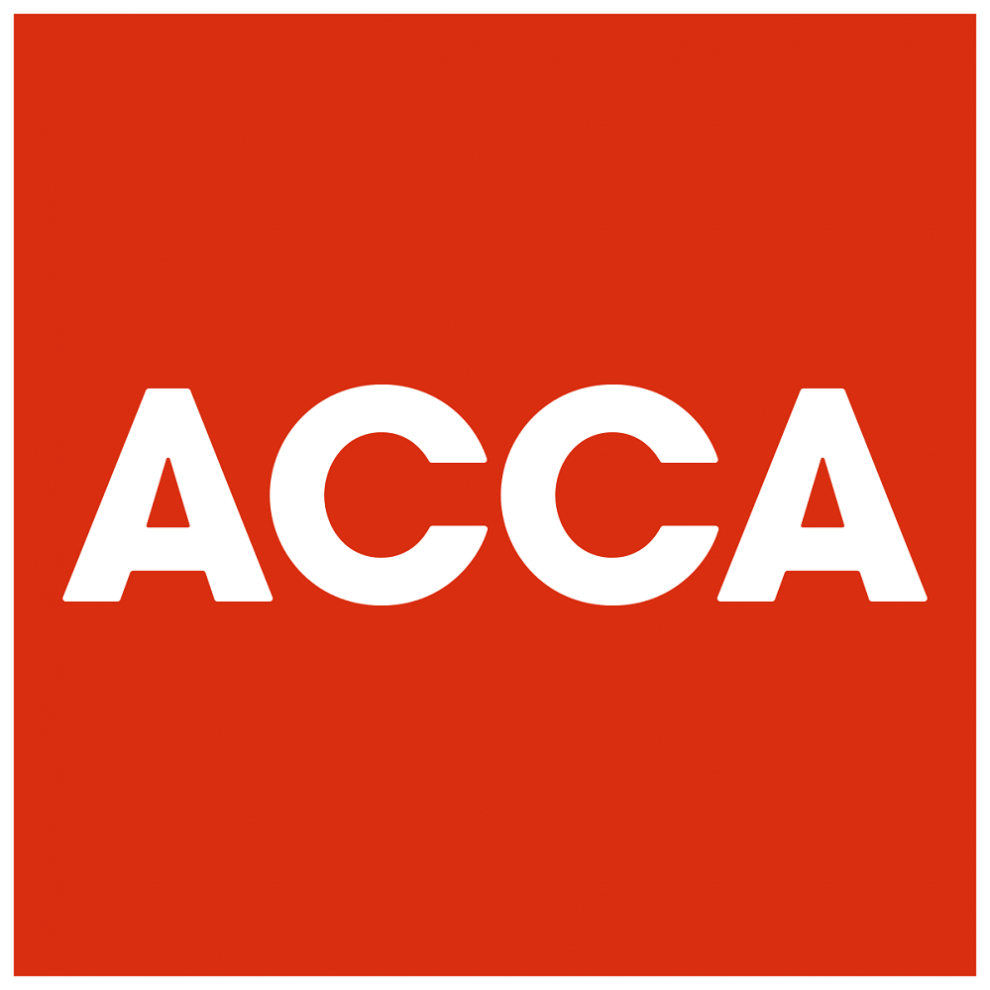 Sixty-one per cent of global respondents to a survey amongst accountancy and finance professionals say that they work in an environment free from harassment and discrimination, ACCA (the Association of Chartered Certified Accountants) reveals in a new report Leading Inclusion. Accountancy and finance profession viewed as being ‘broadly inclusive’, but more needs to be done, finds global research.

Through research questions and roundtable discussions, ACCA has gauged global opinions from 10,000 ACCA members and future members on a wide range of issues relating to diversity and inclusion, starting with the question ‘Are we truly a profession that is open to all?’

Fifty-two per cent said the profession has a diversity issue that needs to be addressed, and when asked if they understand the steps that could be taken in the workplace to promote diversity and inclusion, 47 per cent said ‘yes’, 40 per cent ‘partially’, and seven per cent ‘no’ – just six per cent admitted to not knowing.

The report concludes that there is no basis for complacency, with 84 per cent of Pakistan respondents saying the profession should do more to promote diversity and inclusion amongst its membership.

Must Read: Which bike to choose for a junior high school student

ACCA’s report offers recommended actions to promote diversity and inclusion in organisations, from establishing a diversity and inclusion policy which sets out organisational principles to leadership principles that sets the tone from the top and holding leaders accountable –  individuals make the difference; organisations can provide the frameworks. The report also suggests actions that accountants can take to develop this agenda.

Helen Brand OBE, chief executive of ACCA says: ‘The foundation of ACCA in 1904 was to create a professional body for accountancy professionals that was open to all. We take pride in being the first body to admit women members as early as 1909, and to being a pioneer for other notable milestones in the profession’s evolution. The value of inclusion remains at the core of everything that we do. ACCA’s commitment in December 2020 to the UN Sustainable Development Goals is one aspect of this. Goals 5 and 10 particularly speak to aspects of diversity and inclusion and how we need to work together to address some of the fundamental issues we face.’

Sajjeed Aslam, head of ACCA Pakistan adds: ‘Fundamentally we need to appreciate that the diversity agenda embraces a wide range issues within our society. To focus on one is to ignore the importance of the rest. However, what we see in these results is a profession which is aware of the issues, is keen to bring about change and which wants to lead inclusion. They are not complacent about the future.’

Clive Webb, author of the report and senior insights manager at ACCA adds: ‘The pandemic is impacting our society in many ways. The impact on social justice is starting to be felt in many ways too, and our report argues, this is something in which accountants must play a fundamental role. As accountancy and finance professionals, it’s important that we apply our robust and ethical lens to the challenges of the diversity agenda.  By focusing on the symptoms of the issues rather than the causes we run the risk of not making substantive and lasting change when it is very necessary. I truly hope this report places these important issues centre stage so we can take the dialogue and engagement further.’