Home » Sports » Access to sports in the city – which cities offer the most? 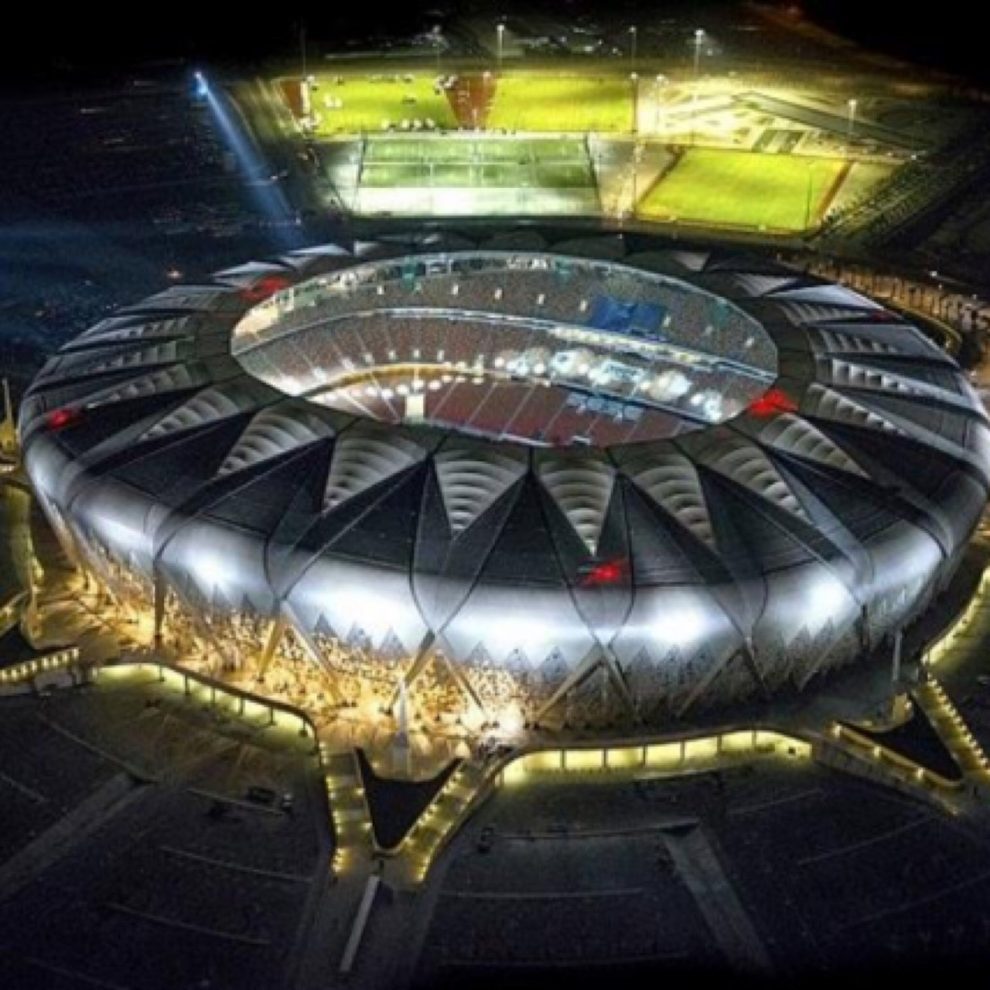 Find out which cities have lots of sports venues, sporting events and matches you can visit. a There are cities of culture, cities of history, and even cities known for their architecture. But there are also cities where access to sport is what makes them so charming. Access to sports in the city.

Maybe you watch sports a lot and one of them is your favorite? Or maybe you watch all the games and talk only about the titles and the championship? If this is the case, you must get to know the cities that offer access to sports at every turn.

I bet you want to know which cities these are? We will tell about them in the article below.

There are super modern stadiums, general sports culture and even museums dedicated to sports. The following cities are perfect for a vacation if you are a fan of physical activity.

It doesn’t matter if you are a sports fan or not, you need to go to Fenway Park. Additionally, Boston is the capital of Massachusetts and a beautiful city.

You can see the Boston Bruins there, the hockey team that won 6 Stanley Cups. She also won 4 conference championships, 2 Presidents’ Trophy and 25 championships in her division.

Even more impressive, Boston is home to the Celtics team. It is one of the basketball teams with the most NBA titles (17) in history. It is also home to the New England Patriots, who have lost only one playoff in 15 seasons.

Everywhere in this South American country, people are fans of sports. Therefore, its capital is one of the cities where access to sports is practically unlimited.

We recommend that your trip to Buenos Aires includes visiting two of the most important stadiums. They are Boca Juniors and River Plate. Both teams have museums and offer guided tours in case you don’t want to go to the game – although we think you are unlikely to miss it.

You can go to Campo Argentino de Polo during the same visit. Polo is an elite sport in Argentina and its players are world leaders. You can also go to the Palermo Racecourse from 1876 or the Buenos Aires Tennis Court from 1892.

Must Read: What is the education system in Canada like?

There you will also find the Autódromo Oscar Alfredo Gálvez track, which hosted 20 Formula 1 races, and don’t miss the Luna Park stadium, known as the palace of sports. Mainly boxing fights take place there.

If you are a football or basketball fan and you are going to Spain, you shouldn’t miss Barcelona. This Catalan city is home to one of the most important teams in the world; El Barca.

At Camp Nou you can see Messi in action. What’s more, you can also enjoy an interactive museum with access to a reserve bench and basketball games.

There is also an Olympic museum in Barcelona. In 1992, the Olympic Games were held in Montjuic, home to the famous Palau Saint Jordi, the Olympic Ring and the Estadi Olímpic Lluís Company stadium. There you will also find a baseball field, rugby field and the Joan Serrahim City Stadium.

There are plenty of options for sports fans in this German capital with several stadiums to visit. The premier football stadium is home to the Hertha BSC club. The city is also home to the Alba Berlin basketball team.

When we think of baseball, it automatically comes to mind in the US or Central America. We don’t think about Japan, on the other hand. Nevertheless, this country is one of baseball’s most passionate competitors.

So don’t be surprised to find several stadiums all over the island. Of course, they are all equipped with the latest technology; Tokyo Dome and Seibu Dome really stand out from the crowd.

If you don’t like baseball, you can always go to sumo competitions. Competitors weigh over 200 kilograms and try to throw their opponent out of the ring. Interestingly, it is a tradition from 1000 years ago.

If you are interested in more cities where sport is everywhere, we recommend Madrid. You’ll find stadiums from teams such as Real Madrid and Athletico Madrid, and the Zarzuela racecourse.

You can also go to London, which has at least six football stadiums. The international calendar also includes cricket, rugby and some of the most important tennis matches. If you’re a sports fan, start planning your trip to these places right now!