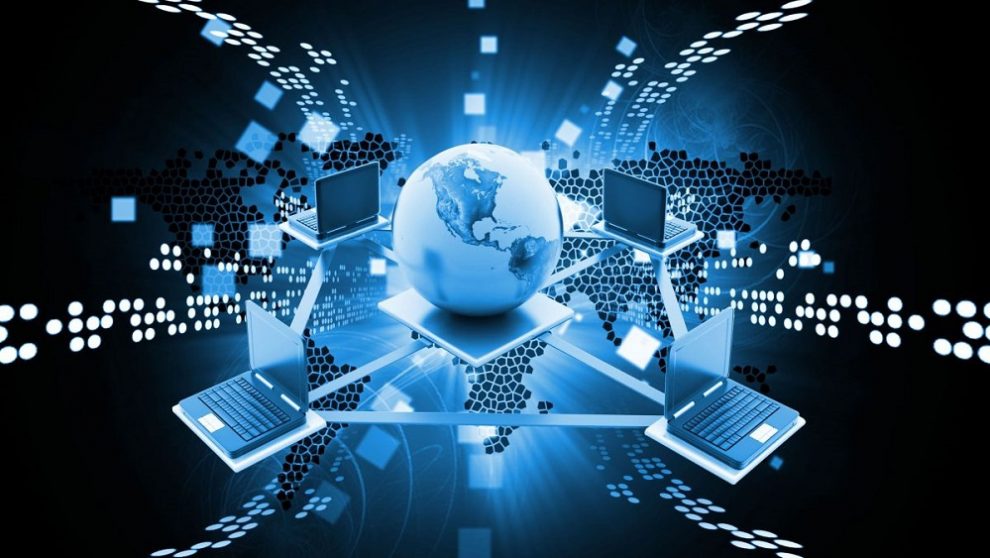 Modern information technology is actively changing not only civilian but also military culture: 21st century soldiers use smartphones and tablets to support online interaction with each other and with the civilian part of society, which was not the case before – troops are becoming more open, which provides additional opportunities. Primarily to increase the effectiveness of democratic civilian control over the Security and Defense Sector.

A number of top executives are categorical about smartphones and tablets in the military, especially in the context of the use of social networks in the military, arguing their position by the risks of leaking “sensitive” information. The issue of introduction of information technologies at different levels of military management also remains problematic.

Let’s try to understand the halftones.

First, the “good old days”, when the military sphere was completely closed to society, are gradually receding into the past – recent events clearly show this. In the context of the new generation of wars, the importance of high-quality military motivation paves the way for effective leadership, which cannot be based on prohibitions and negative motivation.

In the age of information, it is better to find opportunities for the proper use of modern information technology – to teach subordinates to be aware of “users”, the rules of safe military aspects of using software for online communication and protection against cyber threats, than to limit ineffective bans.

Second, smartphones and tablets, combined with modern software and hardware to protect the transmission of data from a variety of sensors, provide the opportunity to build interactive communication systems for military purposes, which create the latest combat capabilities of troops. This is an extremely important thing that needs to be understood by top leaders (civilian and military) of the importance in the new generation of wars of the latest technologies for detecting and online tracking the enemy to the full depth of its operational construction, transmission and reception of information about its location with an error of not more than 5 meters, special software that facilitates staff work and supports decision-making, as well as software and hardware for reliable information protection.

Must Read: Lost your job? Then you bounce back

In this context, raising the awareness of the military establishment in the field of modern information technologies and the advantages of their targeted use in military affairs remains a fundamental issue.

Third, the military exchanges messages and information on Facebook, which can be useful for improving the security and defense system of the state. Even when they express their frustration with bureaucracy and logistics, it points the wise top manager to bottlenecks in the military administration system, suggests areas where one should work on oneself, and motivate one’s immediate subordinates to make appropriate changes.

Social media helps the military build networks that include both comrades and civilian friends. The military’s online relationships with civilians help the public understand our Armed Forces, and soldiers understand the society they serve. Soldiers who have been called up for mobilization or conscription or have signed a contract have previously been civilians, even after a long military career, they will return to civilian life. Social media can make this transition much easier.

In general, modern information technologies create the latest communication opportunities in the military sphere. Ignoring them and shielding them from prohibitions means falling behind technologically and losing prospects. Technological progress cannot be stopped, that is why the lack of understanding of the nature and essence of the latest opportunities generates mistakes and omissions in decision-making, and this in turn exacerbates the problems of security and defense (the higher the level – the more painful). It is not necessary to step on the same rake, it is better to manage processes and to direct them in an expedient channel.