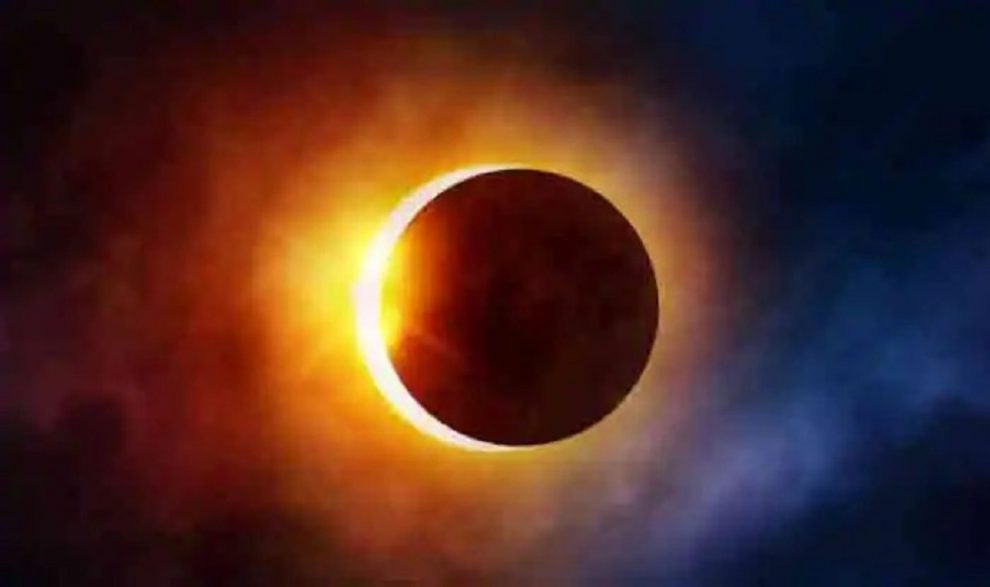 The shadow of the moon projected on the Earth has been observed in different areas of both countries, especially in the south. 17 months after the total solar eclipse that paralyzed the southern tip of Latin America in July 2019, Chile and Argentina have been lucky enough to revive the phenomenon, although this time in the middle of a pandemic, which has restricted what could have been a new great city festival. At one in the afternoon local time, in the area where it was best appreciated – the regions of La Araucanía and Los Ríos, about a thousand kilometers south of Santiago de Chile and in Río Negro and Neuquén, in southern Argentina – , the day was totally transformed into night for two minutes. Although the day woke up cloudy and with showers in this territory, to the disappointment of astronomers and travelers who wanted to observe the star directly, the same condition of the skies made the darkness even greater in cities and small towns in the area, in Chile or Las in Argentina. The initial screams of the people were transformed into an almost mystical silence. A total solar eclipse darkens Chile and Argentina.

In Santiago de Chile, although it was not the best place to observe the eclipse, with totally clear skies and a radiant sun, the shadow of the moon projected on the Earth slightly darkened one almost summer day, which puzzled birds and others. Animals. Although the largest number of students are not in class due to the health crisis, institutions such as the Mirador Interactive Museum distributed outreach instructions to inform and prevent eye accidents. Television broadcast live and in every city there were postcards of citizens looking up at the sky with glasses. Even in La Moneda, the Government Palace of Chile, where officials went out to the patio so as not to miss the phenomenon.

The Chilean astronomer and scientific communicator Mario Hamuy explains from the municipality of Teodoro Schmidt, southern Chile, the differences with the 2019 eclipse, which could be appreciated in all its magnitude in the north of the country. “Last year’s happened an hour and a half before sunset and in the middle of winter, so the Sun was low in the sky. On the other hand, now, at one in the afternoon and approaching summer, the Sun is close to vertical ”, says Hamuy. Although the Moon is further away and the shadow of the eclipse was less large compared to 2019, it passed more slowly through the regions of Araucanía and Los Ríos, due to the time of day.

Must Read: Is Gmail Down Right Now in December 2020?

Every year there are two eclipses of the sun caused by the crossing of the moon’s orbit over the earth, but it is only total if they are perfectly aligned to completely block the sunlight. Although the sun is 400 times bigger than the moon, it is also 400 times further away. The strip where the sky was completely dark was 90 kilometers. It was partially appreciated in the rest of Chile and Argentina and also in neighboring Bolivia, Peru, Uruguay and Paraguay.

“It is very curious to have two total eclipses of the sun in the same area with such a short distance, in consecutive years, but it is not something anomalous, it has to do with the Saros cycle and it occurs every 18 years. They will be seen again with very similar configurations in 2037 and 2038 in Angola and in 2055 and 2056 in Australia ”, explains the Argentine astronomer Rodrigo Díaz by phone from a beach near Las Grutas, in the Patagonian province of Río Negro.

In that region “it was seen intermittently, with passages of clouds, but you could still see the corona and the planets around the sun,” Díaz explained. These types of eclipses offer a unique opportunity for astronomers to study the solar corona, an aura of extremely high intensity gas that surrounds the star. Although it is always present, as it is a dim light it cannot be seen when an eclipse does not occur. It provides valuable information about the magnetic fields of the Sun, which are decisive for the life of people on Earth. It also allows you to look at the Baily pearls and the diamond ring.

Clouds in some regions prevented observation as scientists would have liked. But if the sky had been totally clear in the south of both countries, the day would not have darkened so much, which moved thousands of people in these regions, especially hit by the covid-19 pandemic in recent weeks. The coronavirus prevented the massive influx of international tourists experienced a year ago from repeating itself and the locals from being the majority.