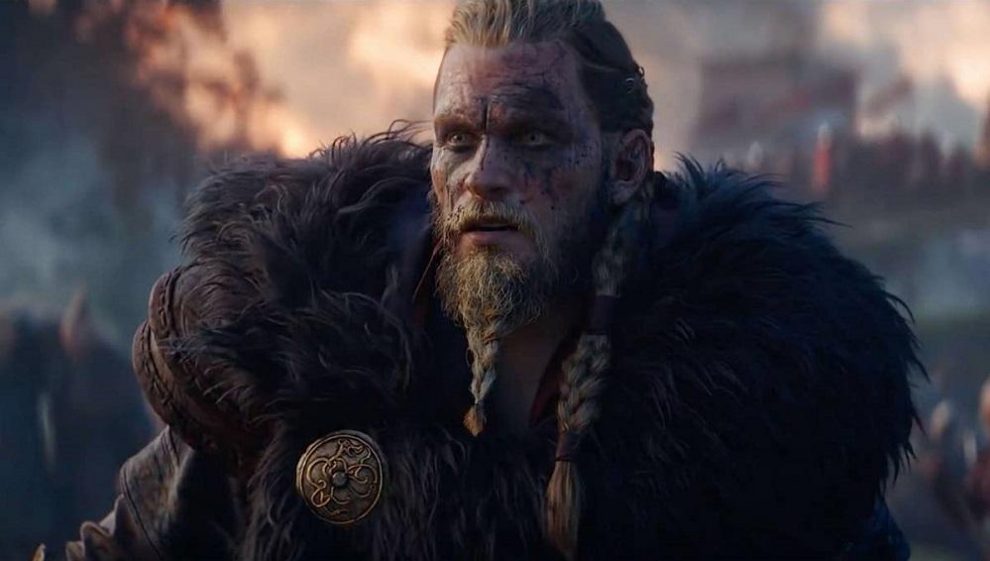 Assassins Creed Valhalla is a game developed by Ubisoft that is an installment to the critically acclaimed Assassins Creed franchise. The game takes place in the post in a Nordic and Scandinavian environment where it is filled to the brim with mystery and romance of the previous cultures. The game follows the story of a Scandinavian Viking who wishes to complete his last rituals and bring his family justice. The game is third person and is an RPG style game with stealth elements baked into it. The game is currently being reviewed by top critical analysts and has received positive affirmation for the most part. A review of Assassin Creed Valhalla.

Like most Ubisoft games, it has been criticized for its lack of polish and structure and the fact that the plot feels severely limited in most cases. The game has been extended to play if possible, however most critics agree that it would have felt much better if the game was much shorter as long periods of inactivity and side quests make the game feel clunky and redundant in most times.

Must Read: Anti-inflammatory diet: however you’ll scale back inflammation naturally

The side missions of the game are extremely fun however, they are few and far between more repetitive side quests that plague most of the game. The main storyline is quite endearing and is historically accurate to some extent with mythological beings added into the mix to give it a more of a fantastical feel.

The game has epic naval combat which you should get used to as soon as you boot the game up for the first time as there is going to be a lot of it in Assassin’s Creed Valhalla. The naval combat seems fun at first but quickly gets boring as there is no customizability found within the game.

The game has no multiplayer element but has quite a fun progression system that makes sure players are able to feel a sense of belonging to the game’s world as they gain access to new perks and better character skins and skills as they level up throughout their journey. The game can easily offer upwards of 300 hours of play time.