Home » Sports » Skate sports: learn about the most important ones 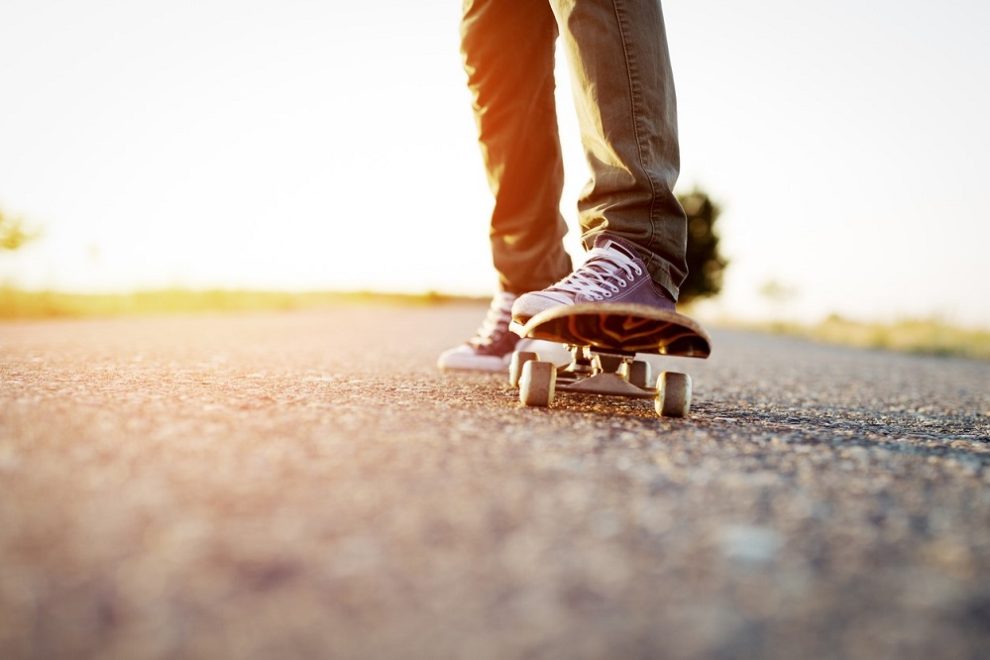 Skate sports can take place on a wide variety of surfaces, each with its own rules. As the name suggests, board sports must be performed on some type of board. In today’s article, we’re going to take a look at the most important of them so that you can get to know them in depth.

The most important sports practiced on the board

One of the oldest sports practiced on board is surfing, and people have been practicing it for over five centuries. Undoubtedly, with the passage of time, other sports and places to practice them also appeared. Here are some of them that stand out:

The name itself suggests what this sport is all about. You need snow and a snowboard to go snowboarding. This extreme winter sport is snowboarding down a mountain slope.

Snowboarding was born in the United States and was a kind of skiing. The first competition was held in the seventies of the last century. Nowadays, there are several varieties of it: freestyle, off-piste, parallel slalom, racing and snowshoeing.

Undoubtedly, in this case you only need a board, a sail and wind to play the sport! Windsurfing is practiced on the water, mainly at sea. A person standing on the board must change the direction and position of the board in relation to the wind.

There are six varieties of windsurfing in which there are competitions: wave, freestyle, slalom, regatta, indoor and superX. The last one is the newest, and it’s extremely exciting to watch and grow.

Likewise, this is another type of sport practiced on the board, but this time it has wheels. This sport is typically practiced on surfaces with a suitable slope, such as streets and roads.

The longboard was created in the sixties of the last century, and riding on it is extremely popular in large cities. Its table top can be up to 2 meters long and about 30 centimeters wide.

There are several varieties of longboarding: carving-freeride, downhill, cruising, freestyle, slalom, pool, dancing, and freeride. Of course, you can also do stunts and tricks on a longboard, which makes riding it great fun.

You need sand to play this sport. More precisely: the dunes. The boards you use are similar to snowboards. It’s a fascinating discipline, no doubt, but it’s also quite dangerous.

Sandboarding was born in Brazil and Europe as an alternative to skiing outside the winter season. Therefore, the best places for its cultivation are in South America.

As mentioned before, to our knowledge, surfing is the first snowboard sport ever invented. It has been cultivated in Polynesia for at least five centuries.

When James Cook first entered Hawaii in 1778, he observed the natives boarding the waves for fun. In addition, surfing remains have also been found in the north of Peru.

Sport as it is today was developed in California in the 1950s and 1960s. There are three types of surfing, depending on the boards they are used on: short (up to 2.1 meters in length), medium (up to 2.75 meters in length) and long.

It’s a variation of the previous sport. Kitesurfing is about keeping lines attached to the kite (kite) and following it on a surfboard. The surfer (who is wearing the harness) must be able to maintain proper balance so as not to fall off the board into the water.

There are different types of kites for this sport: delta (for beginners), arc (flat), type C (semicircular), hybrid (a combination of the previous types) and foil (same as paragliders).

Most people call it skateboarding. It is a sport that involves skateboarding and performing various tricks, figures and turns in the air. A skateboard is a bent wooden board with raised ends and four wheels.

Indeed, the place where skateboarding originated is California again. This sport appeared in the 1960s, which is exactly when extreme sports enjoyed extraordinary popularity.

People who didn’t want to surf could skateboard the sloping streets of San Francisco.

Finishing the article, it is impossible not to mention two other sports practiced on the board: mountainboarding (going down from the top of a mountain on a board with wheels) and wakeboarding (water-skiing performed on a board with the help of a motorboat). They are all extremely exciting! 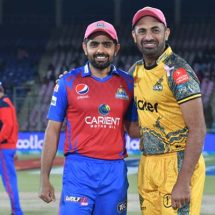 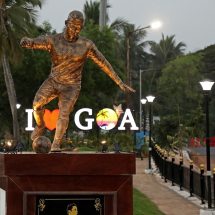 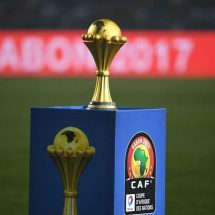 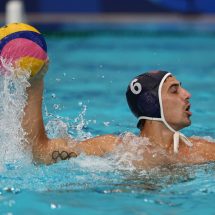 Water polo – everything you need to know