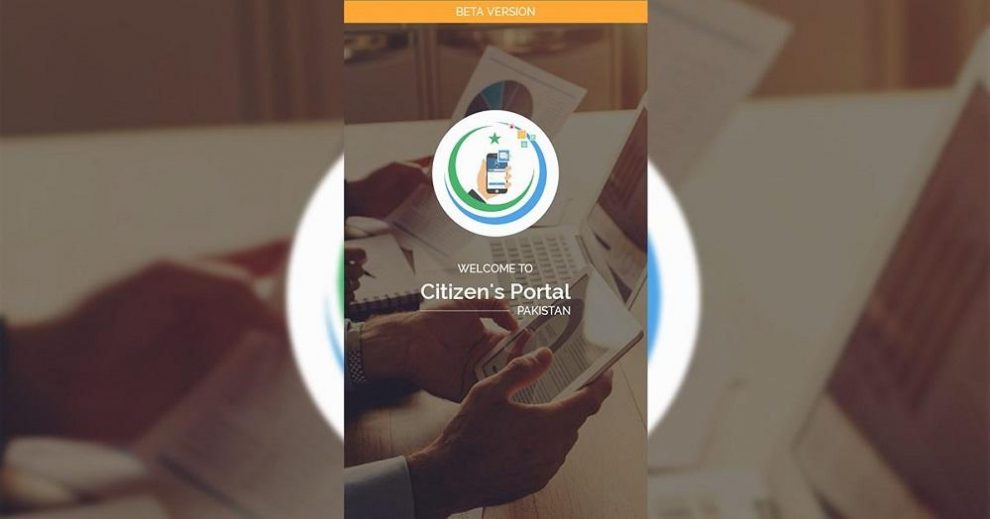 This was stated by Deputy Commissioner Muhammad Ali while chairing a meeting to review the progress of complaints from Pakistan’s civil portal. Additional deputies from Commissioner Muhammad Khalid, officials from various regional departments, were also present. From the meeting it was informed that Pakistan Citizens Portal has received a total of 45,080 application-related issues, including 886 new requests, and received feedback from those who solved the problem.

DC directed all departments to speed up the work of resolving complaints, and feedback from whistleblowers should also be obtained by calling residents. He stated that the immediate settlement of complaints regarding his department and applicants must be satisfied with the actions taken by the office. He said regular meetings would be held to review the resolution of complaints received so that all departments know their responsibilities.

Must Read: Tree plantations in the Kagan Valley