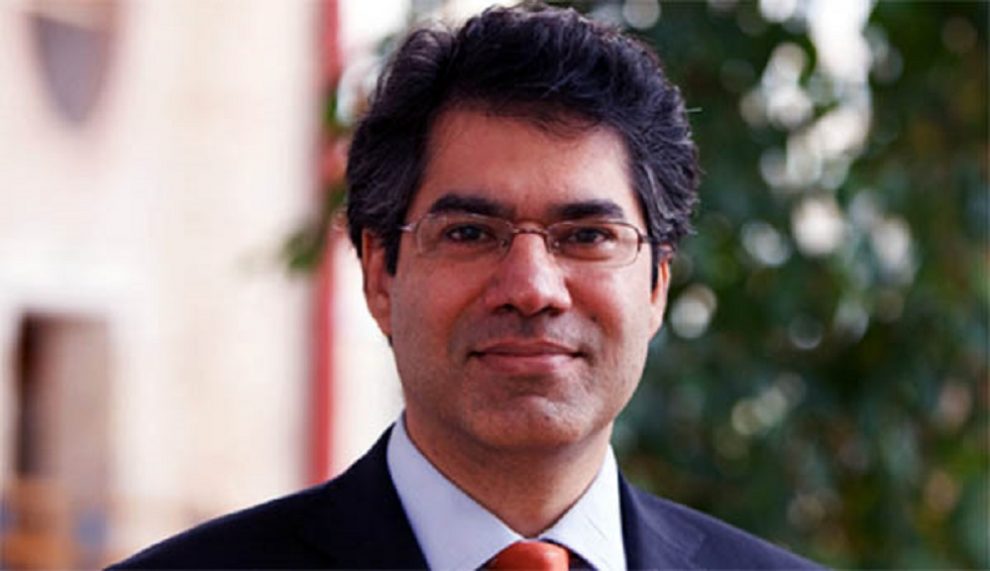 Pakistan born Dr. Kamal Munir has been named Deputy Chancellor of the University of Cambridge, United Kingdom, one of the top ten universities in the world.

For the last 20 years he has been a member of the Judicial Business School at Cambridge University. He is a University Master in Competition and Inclusion and a Fellow at Homerton College. He was named Pro VC for the first time in three years.

Cambridge University has five professional VCs whose job it is to assist VCs in university administration.

Dr. Munir has published several articles in leading organizational and technology journals and has presented his work at various international conferences.

Must Read: Ministry of IT&T and Huawei to provide enhance ICT Trainings to 1000 Government Officials

At the same time he wrote numerous articles for newspapers and magazines.

He is also a member of the Steering Committee of the Cambridge Center for South Asian Studies.

Dr. Munir has served as an advisor to the State Bank of Pakistan, the World Bank and the Asian Development Bank.

He has also served as an advisor to the British, Pakistani and Nigerian governments. In the private sector, he has worked as a consultant and trainer for several leading organizations, including McKinsey & Co; Petroleum shell; and British Telecom.

He is frequently invited internationally to speak on issues of social, technological and economic change.

Dr. Munir is visiting professor of economic sociology at LUMS in Pakistan, where he became Dean of Humanities and Social Sciences in 2015/16.

Teaching Maths: What Do Students Need to Know?

Reading without Understanding: A Disturbing Trend