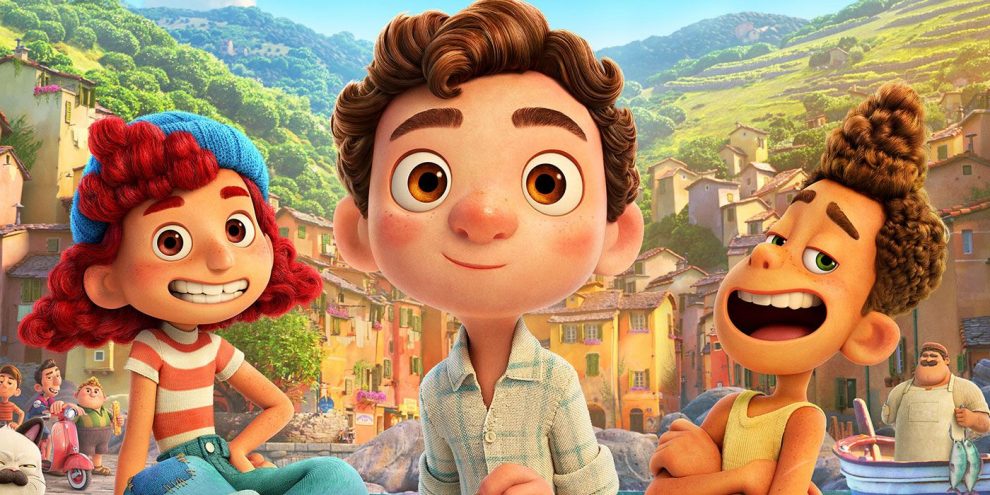 With the triumph of ‘Soul’ at the Oscars still recent (it prevailed in two categories, animated film and original music), Pixar presents the new trailer for its next production, ‘Luca’. It is the third consecutive original Pixar film after ‘Onward’ and ‘Soul’, a wonderful and forceful response to those of us who protested so many sequels. Luca Pixar presents the beautiful new trailer of its next premiere on Disney + after winning the Oscar with ‘Soul’.

Must Read: Inverted classroom technology: the art of practical use

Pixar returns to brighten up the summer

The release date of ‘Luca’ is next June 18. You will arrive directly at Disney + without going through theaters. According to the official synopsis distributed by Disney, the film tells a story about friendship, how to get out of your comfort zone and about two teenage sea creatures in an adventure that will change their lives. Set in a seaside town on the Italian Riviera, the film explores the coming of age of a boy who lives an unforgettable summer full of ice cream, pasta and endless scooter rides. Luca shares these adventures with his new best friend, but all the fun is threatened by a deep secret: They are sea monsters from another world that live just below the surface of the water.

Randhir Kapoor said, “I was left alone in this house” after Brother Rajiv died