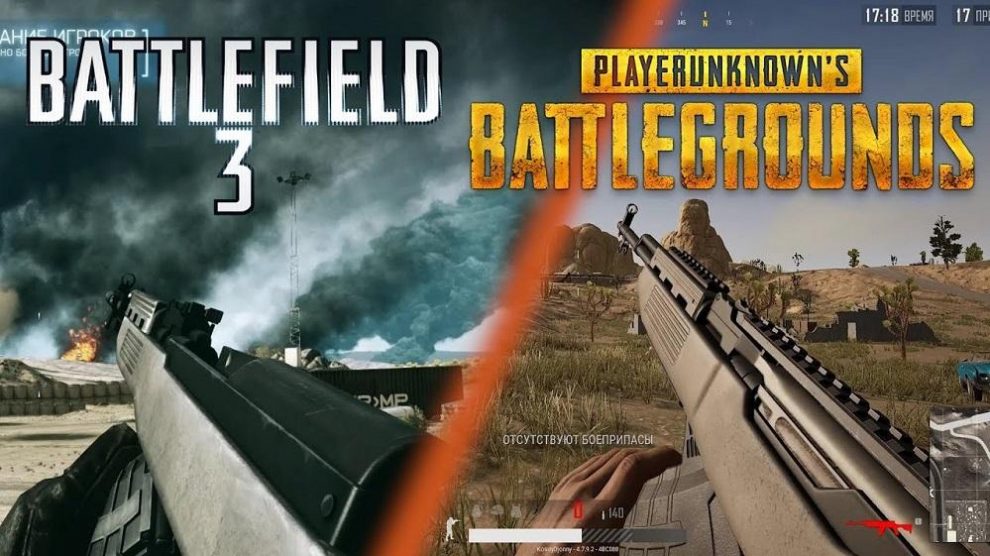 EA just dropped the bombshell: Battlefield is coming to mobile. In a publication on its website, the company has announced that the game will arrive next year, after “years of prototypes” that indicate that they have been behind this project for quite some time.

Although there are no details yet on how the game will be, they have revealed some interesting information about it. In the same way, EA informs that its game is already entering the testing period so that everything is ready for 2022, the year in which we will enjoy this installment.

2022, the year of the arrival of Battlefield to mobile

‘Battlefield’ is, along with ‘Call of Duty’, one of the best-known shooters in the world of video games. From EA they announce that they are already working on the novelties of 2021 and 2022, with a new generation ‘Battlefield’ underway for console and PC for Christmas. However, the surprise has been the arrival on mobile phones.

EA confirms that sometime next year a ‘Battlefield’ game will arrive on mobile phones, so compatibility with iOS and Android is expected. They also say that it will be a game created from scratch and developed by Itoys.

Must Read: A Favourite with the Experts – the all new realme 8 Series Wins Accolades at the Influencer Roundtable

“Make no mistake: it is an independent game. A completely different game from the one we are designing for consoles and PC, specifically designed for the mobile platform. It is being created from scratch by IToys to make a Battlefield a reality that can be played anywhere place and you can look forward to a unique skill-based experience. This mobile game is entering a testing period heading into next year’s release, so we hope to have more details soon. “

Thus, the question remains about whether it will be a shooter with a story, a Battle Royale or a game in another format. Be that as it may, we are waiting for more news from EA on ‘Battlefield’, which aims to be one of the great promises of the mobile video game by 2022.

According to EA, Battlefield 6 will be released in the third quarter of 2021

Ubisoft makes a free version of the division

Lemnis Gate, the strategic shooter, wants to immerse us in its time loops this summer on PS5 and Xbox Series X / S