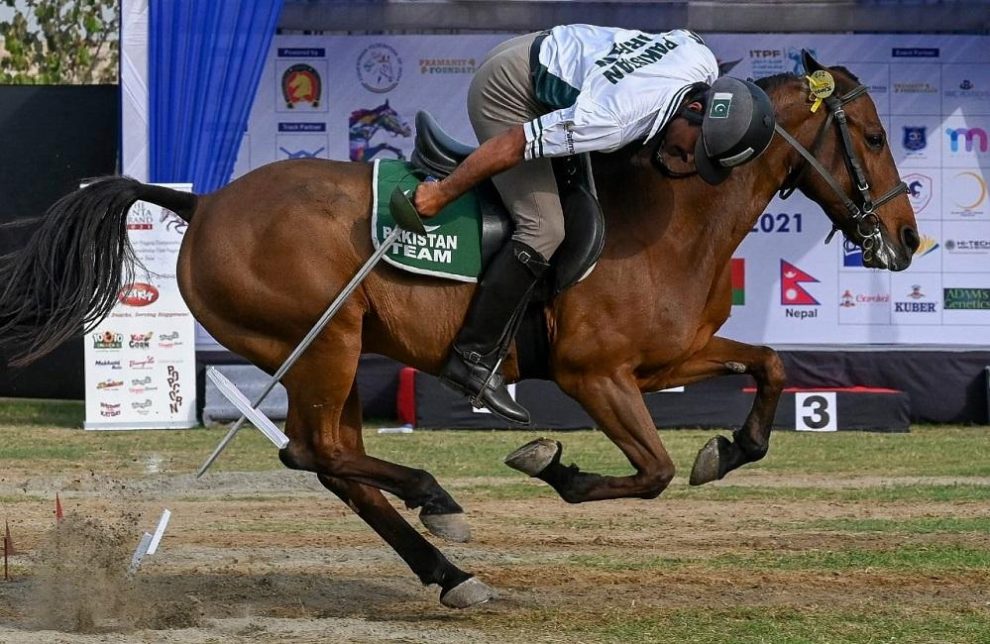 Fatima Fertilizer lauded the success of their supported seven-member Pakistan equestrian team who recently visited India to participate in the world cup qualifiers of the Equestrian Tent Pegging Championship, 2021. The event took place at the Indian city of Greater Noida from March 16 to 18, 2021. Pakistani tent peggers made the nation proud by winning a gold medal in the individual lance event and a silver medal in the team lance event, while all teams are waiting now to know the final result of which teams successfully qualified for the world cup championship.  This was a historic achievement by many respects as both countries move towards reestablishing bilateral peace and relations with each other.

Fatima Fertilizer has been a long-standing partner of the Equestrian Federation of Pakistan, supporting it to revive this traditional sports that is most admired by the Pakistani farmers community, as well as to promote Pakistan’s soft image in the world by earning international accolades at global competitions.

7 Sports Invented in the UK

The Importance of Techniques and Tactics in Sports

Why should sport be important to everyone?