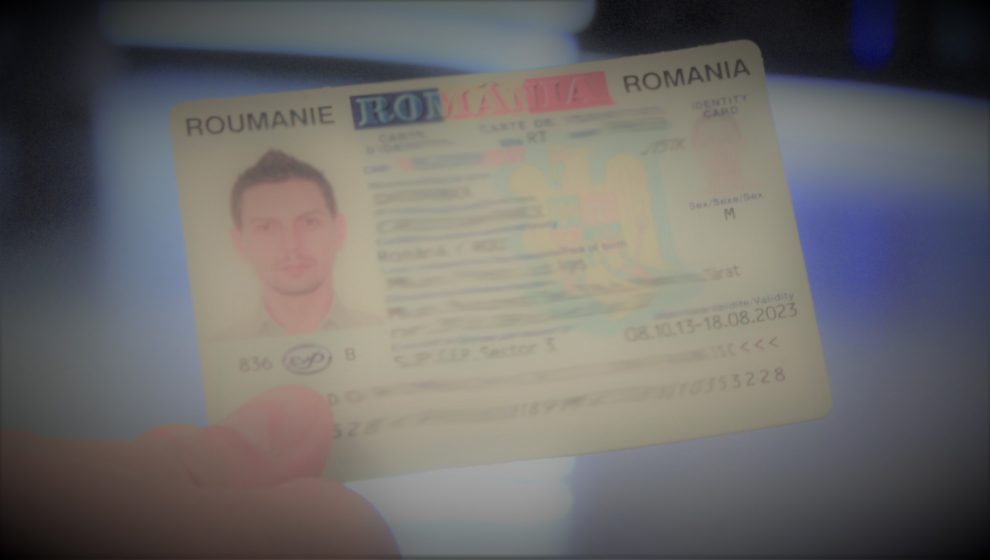 The Minister of Internal Affairs, Lucian Bode, announced that in Wednesday’s meeting of the Executive was adopted the decision on establishing the form and content of identity documents, proof of residence and real estate card, and Romanians will be able to request the electronic identity card starting with August

The new electronic identity card, which Romanian citizens will be able to request starting with August, will be smaller than the current document and will contain security elements that will ensure holders the guarantee that their identity cannot be stolen, and public institutions or private – the certainty that the person presenting the identity document is the holder of the identification data entered on this document.

According to the quoted source, the approved normative act also provides for the simplification of the way of obtaining these documents, so that, if the public authority already has certain information necessary to solve the citizen’s request, he no longer has to present supporting documents.

Must Read: Maradona was killed! Thousands of fans will march in Argentina

This is a project long awaited by Romanians and that during the public consultation process there was a special interest from civil society, which had a valuable contribution to its completion. This partnership has paid off and now we can talk about modernizing an important segment of the services that the Ministry of Internal Affairs offers to the citizens”

Bode expresses his confidence that all the specialists from the Ministry of Interior will continue to do everything necessary to initiate and finalize “projects that are just as bold and, at the same time, just as important for Romanians”.