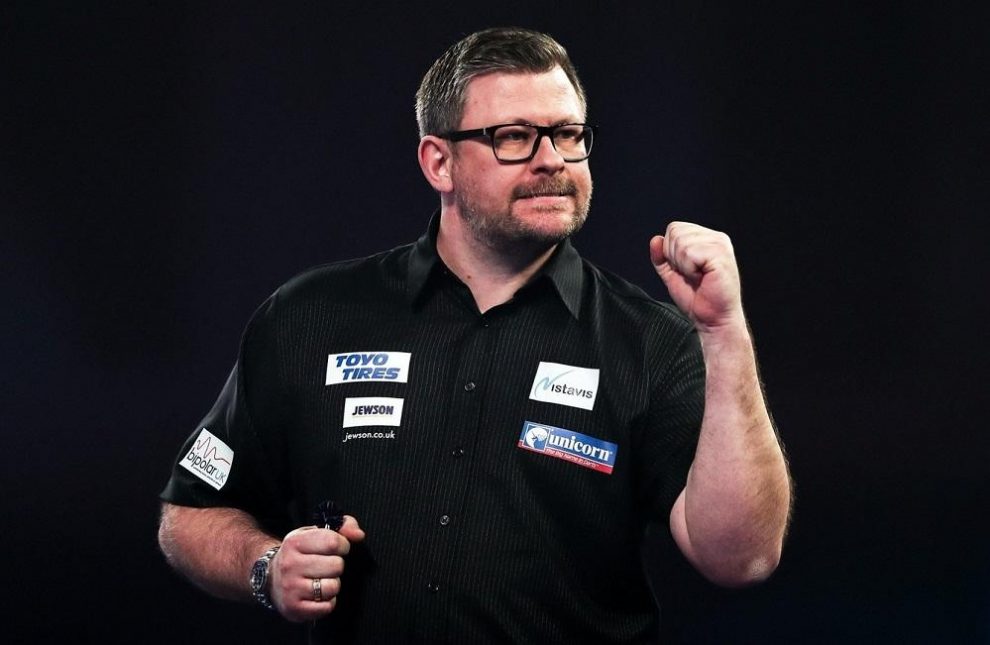 James Warde successfully scored nine darts in the PDC World Championship in a match against Stephen Bunting on a Tuesday Afternoon. Before this particular match, the score was 2-2 before Wade hit a perfect leg. He started off with two consecutive 180s and ended up with a 141 finish which was absolutely staggering for everyone to watch live as it is one of the best show cases of competitive dart experiences.

The 37 year old took out 141 with T20, T19, D12 and made history. It was the first perfect leg in the history of the five years of Alexandara Palace. No crowd watched the match live as the entire thing was streamed online with no real crowd. The nine darter was quite strange as Wade was not playing extremely well at that particular time.

Must Read: Popular Game Fahrenheit 15th Anniversary Edition to Be Releasing Next Month

He eventually did lose by losing 4-2 with Bunting winning. Wade averaged only 88 which is not really a good standard. So, his inconsistent performance did not help him win at all. Bunting will now be playing against Ryan Searle for a spot in the quarter finals. James Wade did not look extremely happy pulling the amazing feat off. Its funnier when you realizes Stephen Bunting, his opponent actually looked happier than him. But that is typical of James Wade and the high standards he expects of himself.