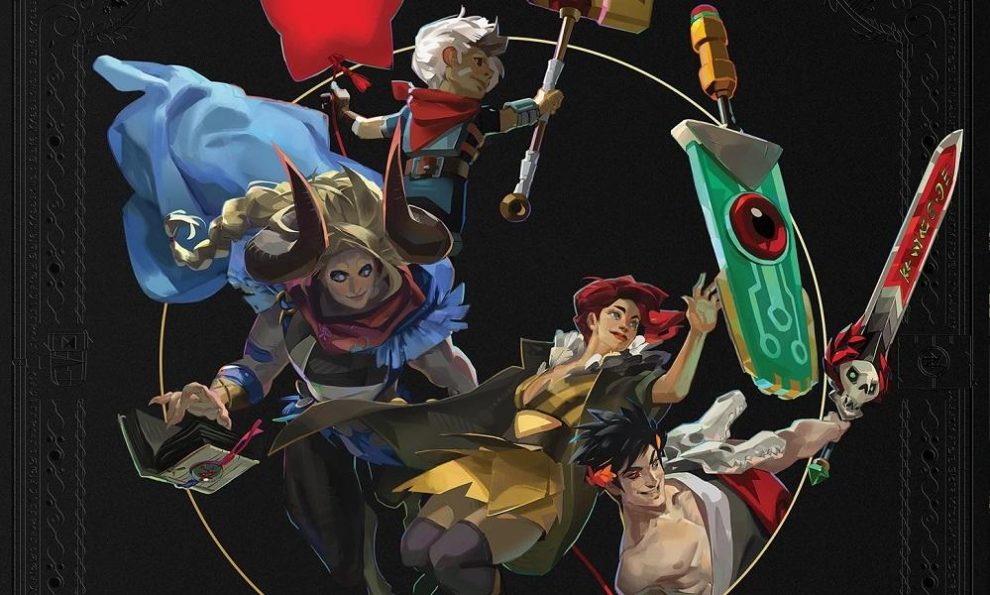 Sueprgiant Games is a video game developer based in San Francisco. The company is founded by Amir Rao and Gavin Simon. The studio has produced critically acclaimed games such as Transistor, Pyre, Bastion and Hades. The developers previously worked in Electronic Arts and were focused on the Command and Conquer Series. They quit their job in 2009 and moved to the same house to produce new games. Darren Korb, famous video game musician was also hired by them for music and audio work. They used the help of several freelance programmers during the development of their first game.

Their first game was known as Bastion and they received critical acclaim for it. Supergiant games also had the pleasure of being in the Game of the Year lists from game journalists. It was showing in the middle of being developed at PAX 10. Many publishers wanted to distribute the game and selected Warner Brothers as their main publisher.

Must Read: What is high throughput screening?

The game was distributed to Xbox live and the Arcade as well. The game was very successful, and their next title would be Transistor set to publish in May 2014. The game had a female protagonist called Red in a cyber-punk like city who possessed a powerful weapon. The game was also met with critical acclaim.

Their next and perhaps most famous game was Pyre released on the PS4 and Windows which was an RPG game that used an isometric viewpoint to go over the 2D overworld. The combat system was extremely different, and it was known to be called as fantasy basketball on some occasions. It was also received well by critics and Supergiant Games won a ton of awards from it.

Their next game was titled Hades and was revealed at the 2018 Game Awards show. It was released on the 17th of September and had an early access period as well. It is also a rogue like game that is based on the Greek Mythology where a player called Zagreus uses magic and abilities to defeat enemies in a randomly generated world.

What is high throughput screening?
What are the benefits of Meditation Music?
Comment