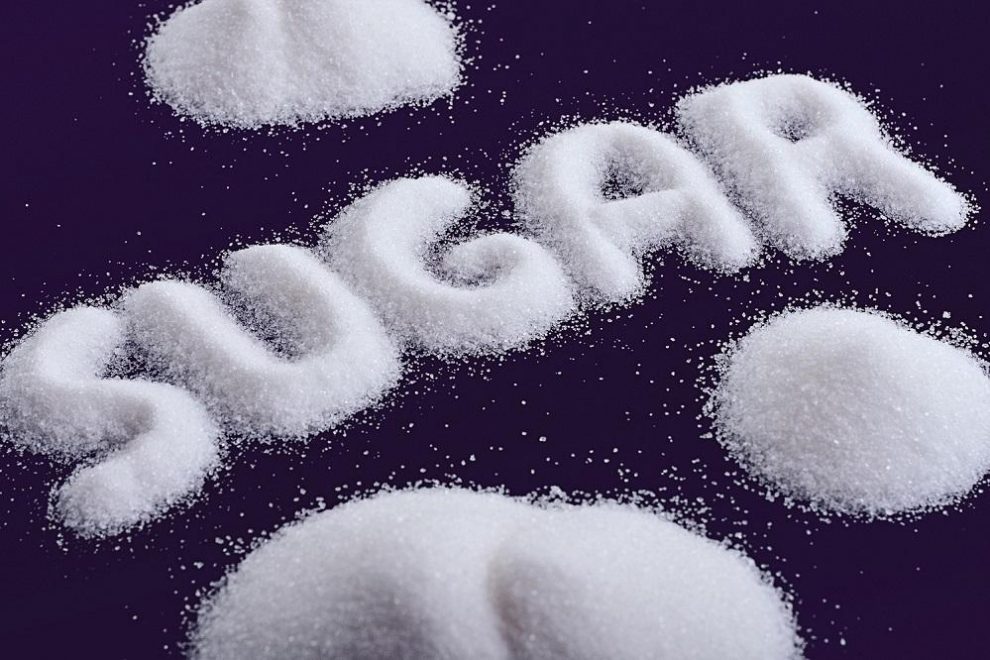 Sugar has always been the enemy of the common man. It has never ever been recommended by doctors or thought as a good alternative for someone who is suffering from a lack of energy. Meanwhile, sugar is considered as a drug in most cases and people who wish to leave its grasp are known as sugar addicts. Sugar whether consumed in a small or large quantity still has a number of disadvantages which you simply cannot get away from no matter what you. Is consuming Sugar good for health.

Firstly, Sugar causes obesity. It is a well-known fact that Sugar tricks the fat storage system and hunger hormone in your body to force it to keep eating food even when it is hungry. This forces you to keep eating even though your stomach and the amount of nutrients for the day are already filled up. This constant struggle of power dynamics between the two has quickly destroyed modern day reading culture as well. Secondly, it absolutely destroys your Energy levels for the entire day as you feel an insane amount of energy for a few hours and then a huge crash after.

Must Read: How to increase the fuel efficiency of your car

This is called a sugar crash and is extremely harmful for your body to gain such a large amount of energy for a few hours and then to ls it suddenly. All of this has a severe impact on most individual’s brain and they might become seriously addicted to the idea of caffeine or sugar. The world’s dietary habits in general must be changed in order to ensure a safe and healthy  life moving forward. Currently, third world countries consume the most sugar which does not put them in a good spot anyways.

Sugar has been the enemy of the human diet since the start. It has never been beneficial when consumed in even the lowest of quantities and is currently the most commonly used drug in the world. If sugar were to suddenly cease one day, a lot of people would seize to function as well as they have become so dependent on the Sugar and the Rush associated with consuming it on a daily basis.

Self-help techniques: how to overcome insults

Google reveals more about how it contributes to fast search results