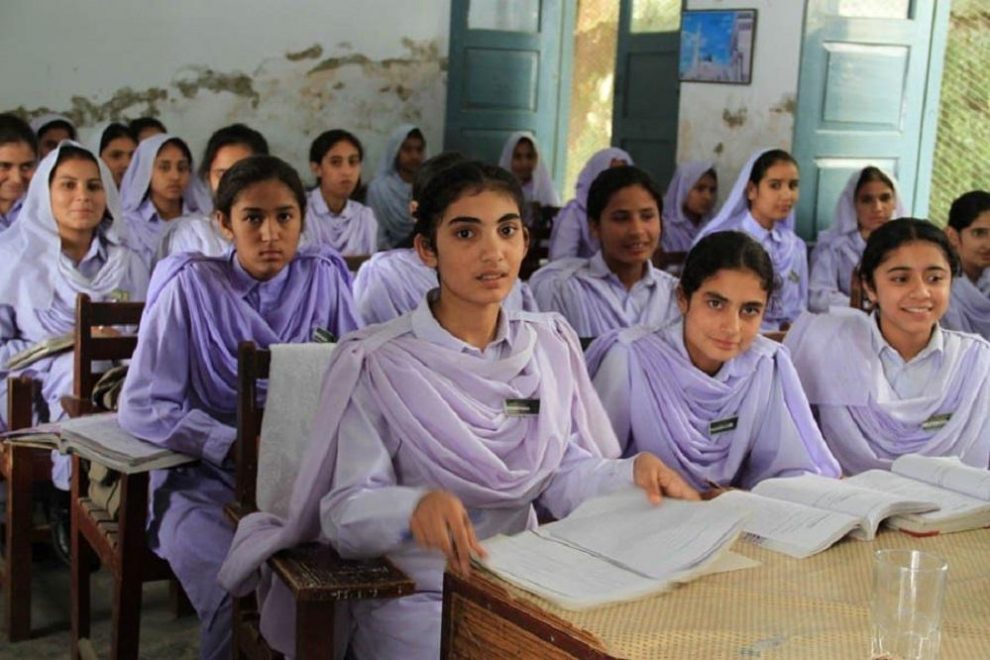 Women have always been neglected when it came to education. This has been quite disadvantageous for our entire community and species as a whole due to many different reasons. Firstly, it is the fact that people do not understand the paramount importance of educating someone specifically a woman. Education is able to stop that individual from many sims that they might end up regretting llater on anyways. Women are the pioneers of the future and play a pivotal role in society both as wives, mothers and general working class members of the society. Education for Women Essay.

It is only education in women that has led to a much developed well respected society over the course of a several generations. Education has also been improved especially for Women in rural areas where they were taught not to have been given the best opportunities in terms of equal educational rights. However, there is still a lot of work to be done.

A lot of children especially girls and women are still not allowed to move out of the confines out of their house and go vote or even attain an education. A lot of NGOs have been developed specifically for this cause but until awareness is not created by those individuals, it is impossible to expect that Women will suddenly be given an education. It is important to note that is only an educated woman who would explain her child the fundamentals and ethics of many things from an early age.

She will then use her time and effort in order to impart as much of her knowledge as possible on the child. This will ensure that the child while growing up is already adept with a lot of linguistic and practical concepts which can only happen when women are educated as well.

It is also important to note that as society progresses the values of morals are being lost in the society simply because of the fact that Mothers are now not teaching their children the importance of those morals as some of them have not attained an education. Education in Women is extremely important and must never be under estimated as it is a basic right for every human being.

What is scientific thinking?

Strengthening the Creative Industries across Pakistan with a grant opportunity of PKR 1,070,000 each in eight different categories.