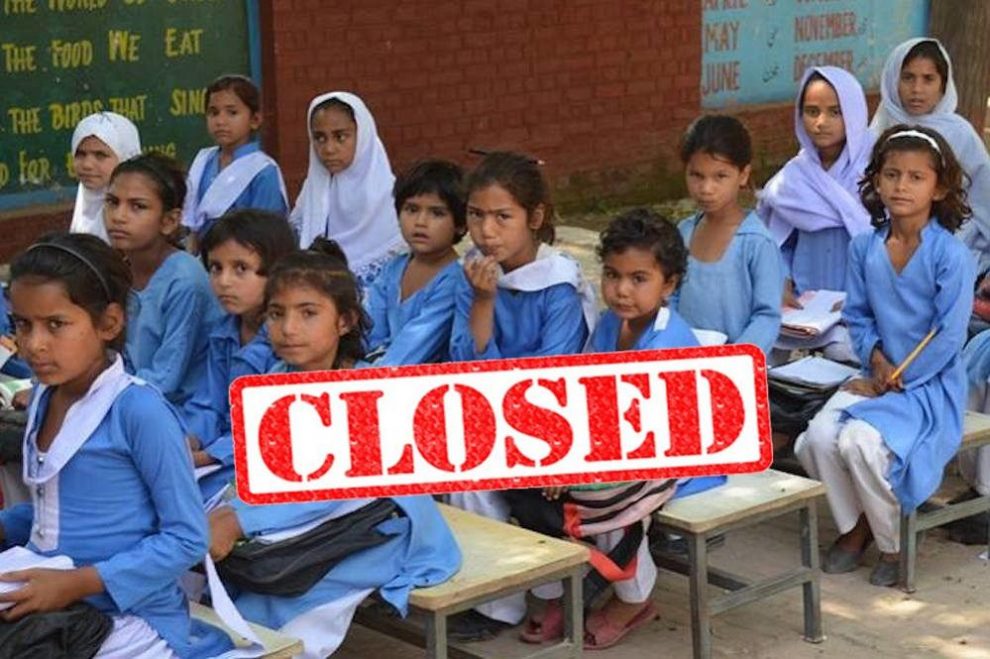 Parents are currently in a state of confusion as the pandemic has been going endlessly in Pakistan. This has led to a lot of parents questioning if schools would be closed or if everything will remain as normal. The government has announced the a final decision will be taken on Saturday however it seems that through most indications schools will probably be shut down as the cases are increasing to no end and more cities are being affected by the various day by day. schools close again.

People are now classifying the pandemic as having a second wave which is quite disheartening as most individuals thought that the pandemic would be finished by now. This has led to a large amount of people worried about the fact that the pandemic might rise up once again which would lead to a state of utter disarray as business and the general economy of the nation has already been beaten down by quite a large amount.

Must Read: What is a Pharmaceutical Science and a Degree in Pharmacy

Most individuals have started taking precautions already, but the question still arises about the closure of schools and if the government can afford to have schools close once again. It seems like it in this the government will simply have no option but to close schools as the cases increases as it is impossible to have people everywhere implement and follow proper SOPS. With the rise of the internet and general online class room practices this is not the end of the world and most students will be able to continue their education online quite easily so it should not be that big of an issue. For most individuals and children, we recommend sticking to online class rather than heading out as there is no idea as to when the pandemic might flare up again.

Schools closing is an important issue and the recent government meeting being called on Saturday should hopefully address it in a proper manner. It is recommended for most people to keep their head up high and to lose hope in this time of turmoil