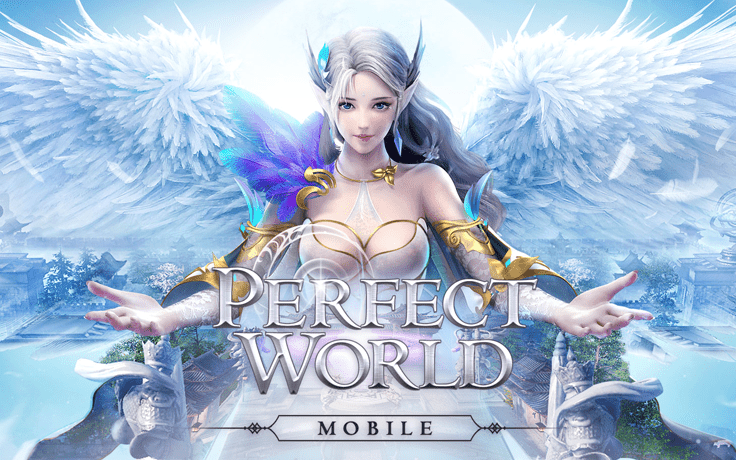 Perfect World VNG- Fly With Me is an Open World Massively Multiplayer Online Game with multiple classes and characters to choose from. The game features a large amount of unlockable content and epic PvE battles that are incredibly engaging. The game’s story revolves around a vast continent ruled by Pangu.

The main classes of the game lived in harmony until the Wraiths who were thought to be extinct came back in full force. Perfect World VNG has a lot of intricate mechanics built into the game and is especially challenging for newer players to get into as it might seem overwhelming to most. In this article, we’re going to be taking a look at the tips and tricks you need to learn in order to get better at the game.

Must Read: Is a proper mindset regarding growth the key to an acquiring knowledge?

In Perfect World VNG, Equipment is mainly divided into 5 types of quality. These range from white, being the most basic and orange / golden being the most premium kind of it. Equipment can be earned through completing daily activities in areas such as the foot-cultivation replica, temple of holy sunset and the city of happiness. The highest tier equipment (gold / orange) can be sold on the market for gold coins.

This equipment can be made at Level 59 and is an easy way to earn money as you progress further into the game. The easiest way to level up would be the way as mentioned earlier of farming up spiritual points. An easy way to earn some quick gold is to use equipment with the sunset attribute and sell it later. This is because the equipment is quite expensive and valuable at the start of the game and is relatively cheaper later.

An MMORPG like Perfect World VNG – Fly With Me has various ways in which it can be played. Usually, levelling takes a large amount of time, and it can be extremely troubling to beat higher level mobs and bosses in dungeon raids. With these tips, however, it will be quite easy for newer players to get a grip of the game and flash farm mobs in no time!

Is a proper mindset regarding growth the key to an acquiring knowledge?
The importance of praising the efforts of children
Comment