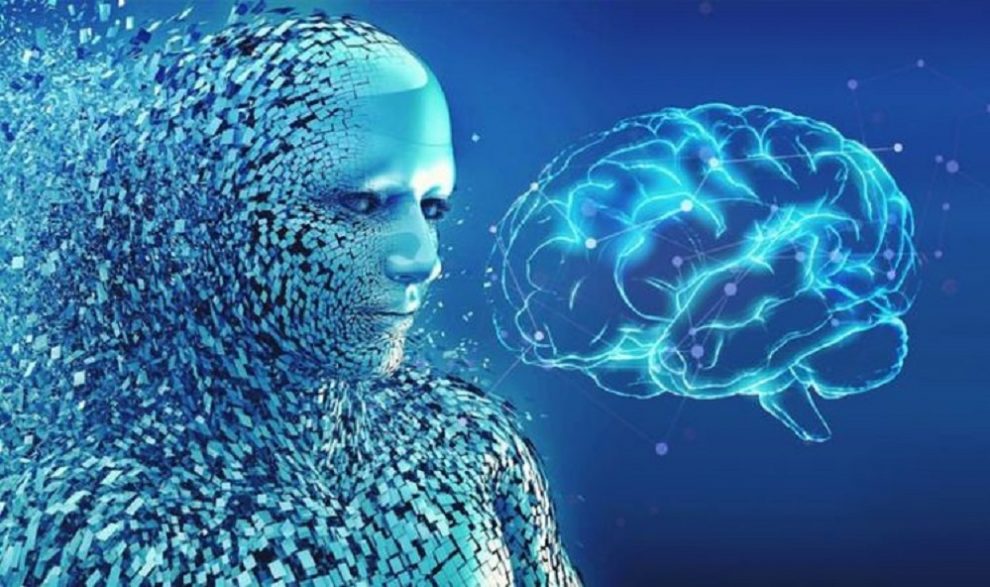 The human brain has always been a topic of fascination for scientists and researchers since the dawn of mankind. The many mysteries of the human mind can still not yet be fully comprehended even by the marvels of 21st century modern medicine. The closest we have gotten to actual thought process is the use of computers or a computer interface in general. A computer uses complex mathematical function, processes executes and stores it one way or the other. This is somewhat how the brain works as well but it is much more intricate and thus the relation of the human brain with computers is yet to be understood. Artificial Intelligence and Human Brain.

Artificial Intelligence or AI is the best bet when it comes to mimicking human behavior by an Artificially Intelligent machine This means that over time computers have gotten much more smarter in developing an interface that can interact the same way as humans do with each other. However, scientists and researchers have hit numerous road bumps along the way when it comes to general emotional intelligence.

Must Read: Apple to replace some models of Airpods Pro for free

While computers are extremely smart and can adapt to their surroundings and process mathematical code at an astounding speed. These computers are still unable to completely copy the way a human interacts. Their forgetfulness, kindness and emotions are some of the key characteristics that make humans human in the first place, without them they are mindless machines which these artificially intelligent computers seem to be in most tests and trainings.

The rise of the study between the relation of the human brain with computers is utterly fascinating and vital for unlocking the key of the human mind and for people to develop better ways for artificial intelligence to interact and understand the human brain and all the interfaces and intricacies it carries. In recent times, artificial intn4eelligence has made great strides in order to introduce many new key concepts to the computing world which further help mimic human behavior. However, the technology still has a long way to go and the human brain is still king for a very long time.