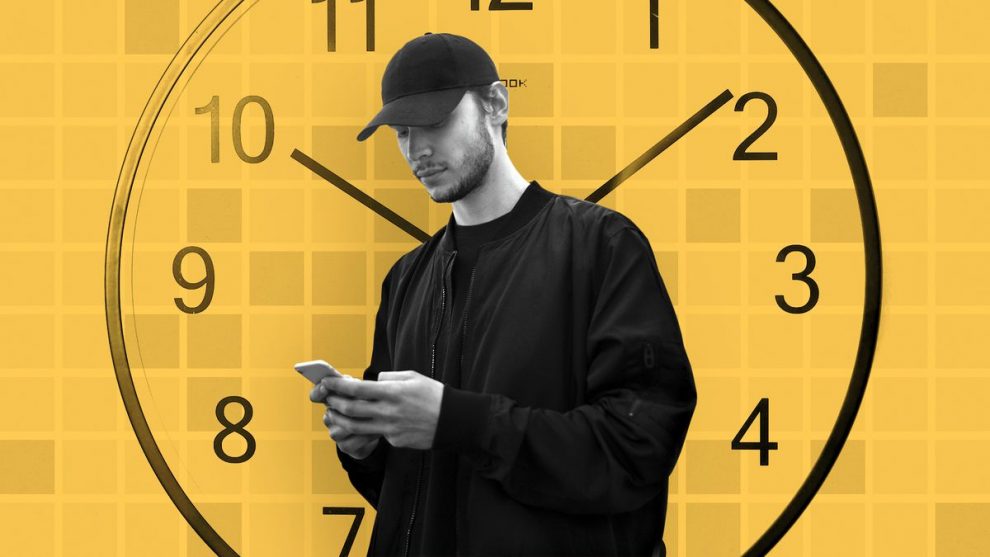 Individuals nowadays have gotten seemingly addicted to their mobile phones. Within the corona virus pandemic more people have started using social media much more religiously which as led to a sudden outbreak in the amount of people who use social media and their mobile phones to an extreme extent. This is not an issue however but since these people stop performing their daily tasks properly and not do their jobs which has led to a downward slump in the amount of workplace productivity in the recent months. Why do we spend so much time on our mobile phones instead of doing our jobs.

The reason most people spend a large amount of time in their mobile phone sis imply because it seems much more appealing than the current task at hand. People have resorted to social media as a means of instant gratification which is not something that is natural. More and more people have gotten used to getting instantly told they look good and posing a special persona of themselves online which has led to these people being addicted to the premise of social media and inherently being addicted to their phones.

Must Read: Should we teach road safety to students?

These individuals cannot stop checking what other people are doing online and even if social media is not the case of their addiction, phones have other places where one can be addicted as well. Online shopping has recently become a trend where people spend countless hours mindlessly scrolling through their phones in pursuit of a random product, they do not need which kills their time and productivity. Children too are extremely affected by the mobile phone addiction with the advent of technologically superior mobile gaming that has led to many children being addicted to using their phones as well. These children too stop paying attention to their studies.

The advent of social media and the use of smart phones and mobile phones in general have created a lot of positive and negative impact in our society. However, it seems that lately more people have started spending so much of their time on smartphones that it has affected the entire workforce.

Will the Coronavirus slowdown in the winters?
Pakistan reported 1,123 coronavirus cases in one day
Comment