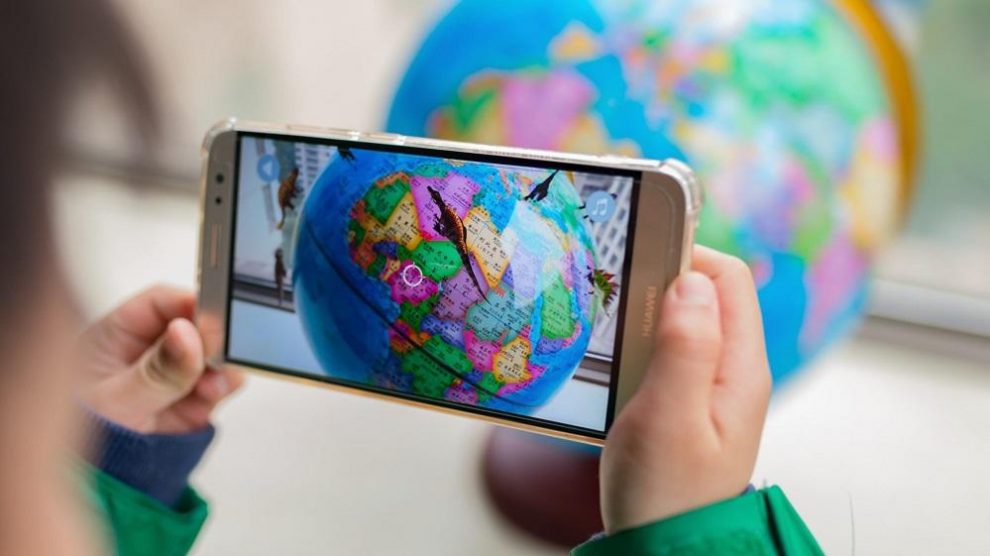 Augmented Reality in Education or AR is when technology is used to create alteration top the physical space by introducing virtual objects to the physical realm rather than creating a n entirely new separate digital space. This means that augmented reality allows virtual objects to be placed within our peripheral visions and allows for us to interact them in the real world seemingly very quickly and efficiently. Virtual reality, however, is a bit different where a new 3D space is created for the interaction with these objects. Augmented Reality in education is used quite a bit and is extremely vital in the learning process for students in the 21st century

Augmented Reality in the three dimensional space means that children are able to see and do things that they might not be able do in the middle e of their classrooms They are able to explore objects that might not exists in the classrooms. For examples, in biology class students can use augmented reality in education to see the entire skeletal system then with the tap of a button instantly see the nervous system and so on.

Must Read: The Prime Minister’s Dream Building a Knowledge City

These things re not possible in a non-virtual classroom environment and is quite advantageous in learning especially when it comes to the fact that educational institutions would ultimately have to spend less on models and objects and other things used to physically show students important educational concepts as all of them would now be existing virtually and they can now see them at any time.

Augmented Reality in education has also been used in higher educational institutions as well. They are used for more complex medical screenings and for the sharing of abstract ideas and thoughts. Augmented Reality has become a staple of some degrees and most courses incorporate its use in one way or the other.

AR is a technology that has benefited the world more than virtual reality. This is simply because AR is usually much cheaper and is easier to understand and use and is therefore heavily used in the education sector.