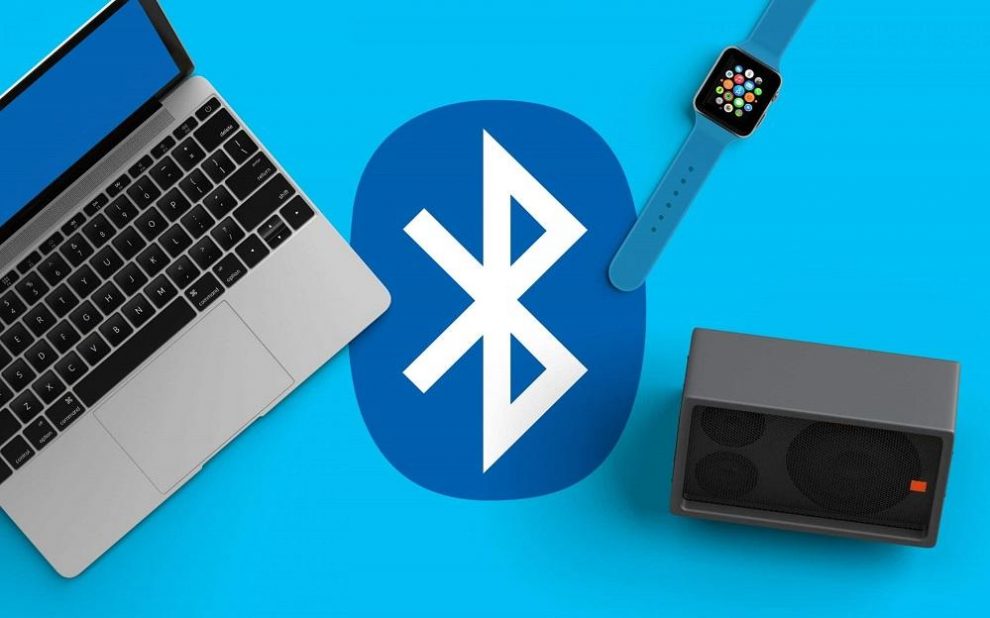 Bluetooth technology is a very regular part of the mobile experience. It is used in every device from audio to wireless headphones and speakers, pairing controllers, keyboards, internet connections and even over the air file transfers as well. This feature has gotten more useful as technology as advanced and so have new versions of Bluetooth. It is surprising to consider however, that Bluetooth technology I n itself has been created over 20 years ago and is still being heavily used to this day with no sign of it being replaced anytime soon at least for most traditional consumer markets. What is the history of Bluetooth.

The standard was created and invented by Dr Jaap Haartsen at the Ericsson company back in 1994. It was renamed after a Viking Kingg who united Denmark and Norway. The Bluetooth standard was originally meant to replace old transmission cables that were being used in the 1960’s. this was supposed to be done by transmitting very short range Ultra High Frequency Waves between 2.4 to 2.485 Gigahertz.

Must Read: Twitter Shows Jammu and Kashmir As Part Of China

Bluetooth was always designed to have much lower range and consume much less power. The first Bluetooth handsets and devices popped up around 2000, these Bluetooth devices included mobile phones, chipsets, dongles, wireless PC cards and even mice. All of them used the wireless advantage of Bluetooth technology alongside its extremely low poor consumption to draw out more power from their phone. There have been many revisions regarding Bluetooth over the years. They have gotten much quicker and have gotten much powerful as well.

However, the main advantages Bluetooth has had with each version is the introduction of higher range and the lowering of energy consumption by introducing Bluetooth LE or Bluetooth Low Energy. This is done in order to further reduce the amount of energy passive Bluetooth devices take.

Bluetooth has not been evolving in a very linear path. Rather than just aiming for blazing fast data speeds and longer range, it has added more features into its data set instead such as Low Energy and Classic segments. This hast led to the technology being used more in fitness trackers than anything.