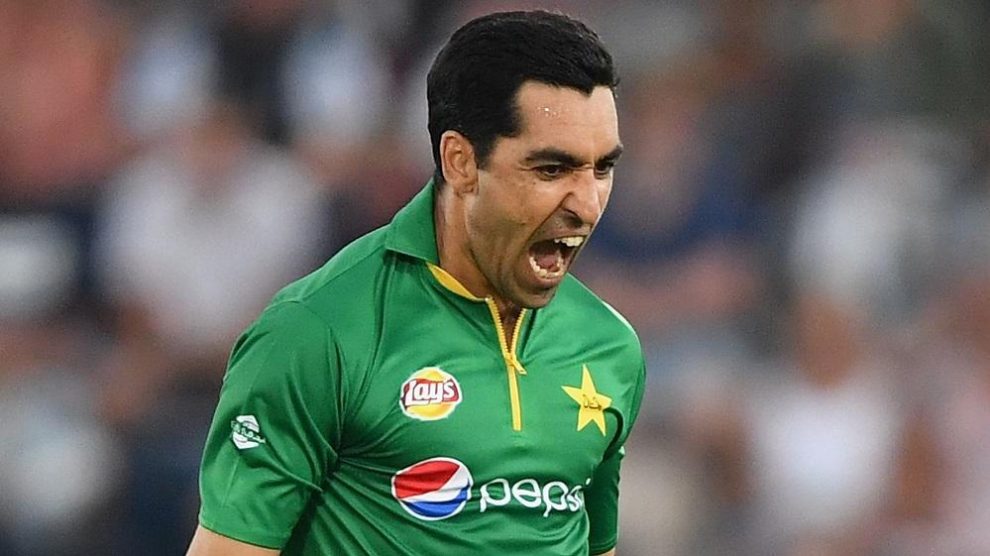 Umar Gul is a legend of Pakistani Cricket. He has been a fast bowler for many years and has played in all series of cricket for Pakistan. This includes test, T20 and ODI. He has participated in the World Cup and played and the captaincy of many names.

His fast bowling spells is no less than that of the best players in the world and he has taken the wickets of many of the greatest Batsmen to have been living currently. He has recently announced his retirement in all forms of cricket after a 20-year long career at his side. This is mainly because his team, Baluchistan failed to qualify for the National T20 Cup Semifinals. Umar Gul has been a role model cricketer for many, and a lot of people are sad to see him go.

Umar Gul said on twitter regarding his retirement that he is with a very heavy heart and after a lot of thinking he has decided to bid farewell to all formats of cricket after this National T20 Cup. He has always played for Pakistan with all his heart and 100% hard work. Cricket is and always will be his love and passion. Umar Gul also said in PCB’s statement that it was an honor to represent this club province and country for more than 20 years.

Must Read: NTS for AJK (Azad Jammu and Kashmir)

He says that he enjoyed cricket a lot and it has taught him a lot about hard work, respect commitment and determination. This journey has led him to have the pleasure of meeting many people who have helped and supported him in someone. Umar Gul then thanks all his audience and fans for their hard work and commitment it takes to supporting him.

Umar Gul ends his retirement note by saying that he looks forward to give back to the sport that made him who he was. He also said he will now spend time with his family and loved ones citing that it will still indeed be hard to move away from the game. We wish him the best of luck and hope Umar Gul is successful in whatever path he chooses next.

Is Shane Watson stepping down?