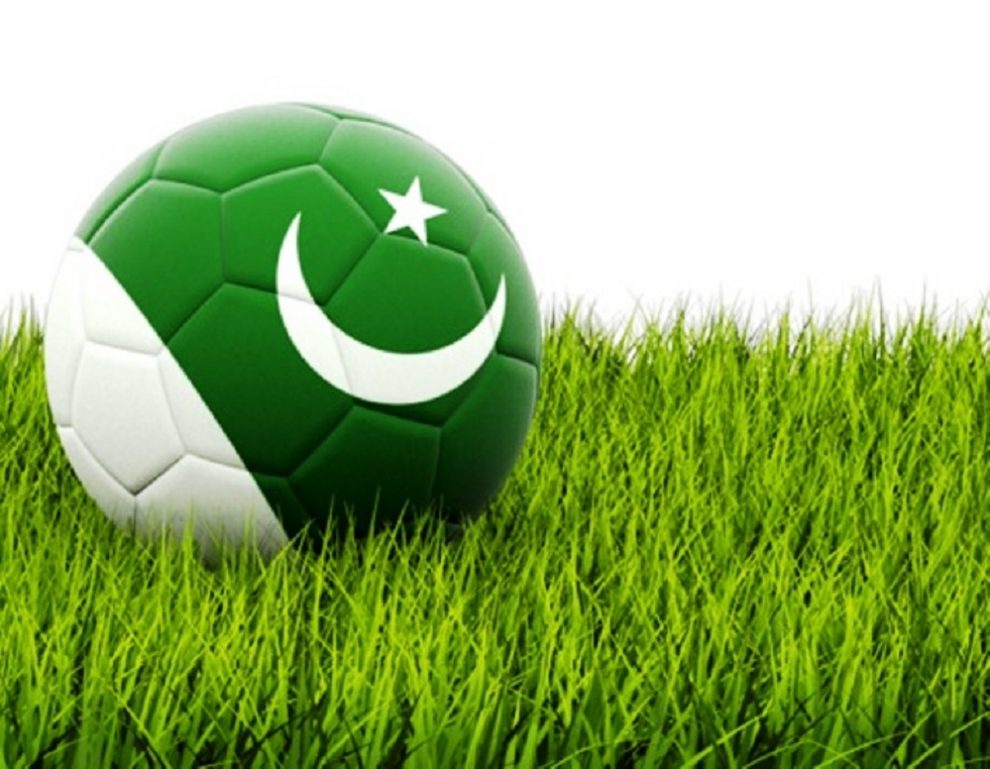 Pakistan generally has a large amount of Football fans. These fans range from children or to full-blown adults who enjoy watching the Premier League. But it seems that when it comes to mainstream media channels. Cricket seems to be the only sport that is being promoted in Pakistan. This is quite concerning, as there are a lot of football players and aspirants in Pakistan who wish to turn into professional players later on. However, as there are no real leagues in Pakistan and football is considered a dead sport, most of these players give up their hopes and dreams of becoming professional football players and resort to some other hobby or profession. The lack of Football in Pakistan.

The lack of football can be attributed to many factors One of these factors’ sis the lack of government funding and sponsorship. The government of Pakistan has invested so much in Cricket and the PCB hat it feels like it is impossible for it to have another institution that promotes the sport. This is quite concerning as the PCB in itself has not found a great deal of success or profitability in recent years.

Must Read: Importance of Commerce Education in Pakistan

There is a lot of talent for the game in Pakistan, numerous little leagues in places like Lyari in Karachi and bigger leagues in Lahore have been a sight for sore eyes for many. However, due to the lack of funding by the government and its lack of interest, Pakistan does not even have a spot in the world club.

FIFA, the organizing committee of football worldwide has wanted to help Pakistan numerous times. However, due to its lack of development in Pakistan and the disinterest shown by the government; all their effort goes to vain.

Is gymnastics always a strong stretch and pain?

Sports and emotional flexibility in children

BBL 2021: The stars argued after a “terrible blow” while Khan threw him goodbye to the strikers

Cristiano Ronaldo The Legend of Football

Importance of Commerce Education in Pakistan
Why are proper teaching ethics not followed in Pakistan?
Comment