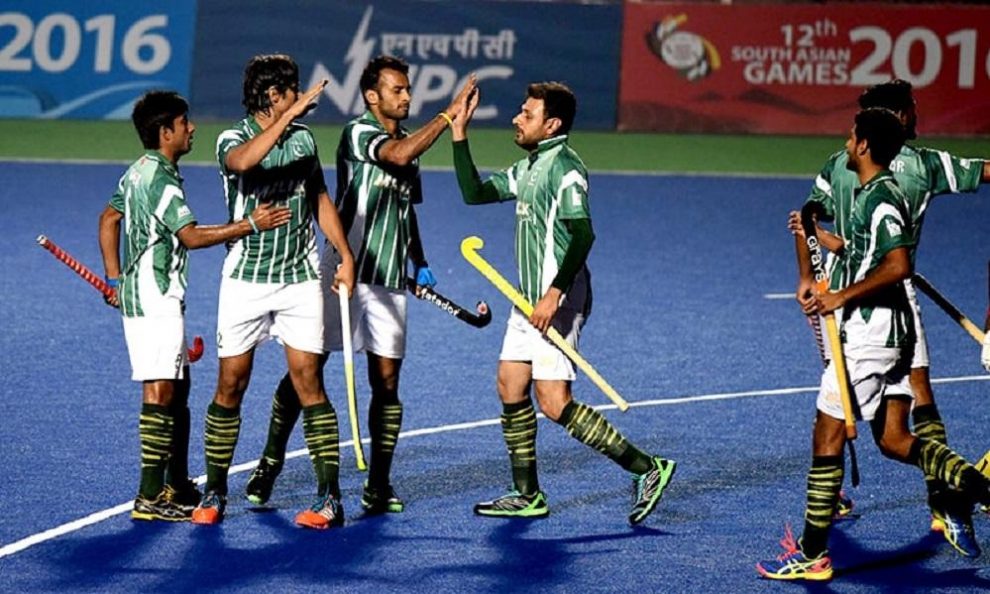 National sport leagues are vital for the development of sports talent in our society. Without them, students and sportsmen won’t be able to test their metal and it will be extremely hard for them to organize themselves into a group and later into a team. Pakistan’s rise in cricket and other sports was when national leagues were at their peak. They produced wonderful sportsmen who enjoyed and loved the sports which lead to a great boom in domestic cricket which ultimately even led to a world cup victory for Pakistan due to there being enough national sports leagues in Pakistan.

These sports leagues have become the sole reason Pakistan is unable to keep up in sports to the likes of India or Australia. These countries have proper sports training facility centers in order to accommodate their growing talent. Due to this, there is a huge discrepancy between young players operating in Pakistan as compared to other parts of the globe. In schools, this problem is further exemplified by the lack of sports galas and little leagues for younger students which affirms the fact that there are not enough national sports leagues in Pakistan.

Must Read: Is time management important for students?

The lack of sports leagues is also seen clearly in the quality of sportsmanship seen nowadays in Pakistan. There is a lack of players of high caliber in general due to lack of competition and most talents are unable to show themselves due to lack of such leagues and organizations. Sports leagues in Pakistan were celebrated widely before the pandemic but since the start of the pandemic there is less sports in the country now.

Is Shane Watson stepping down?