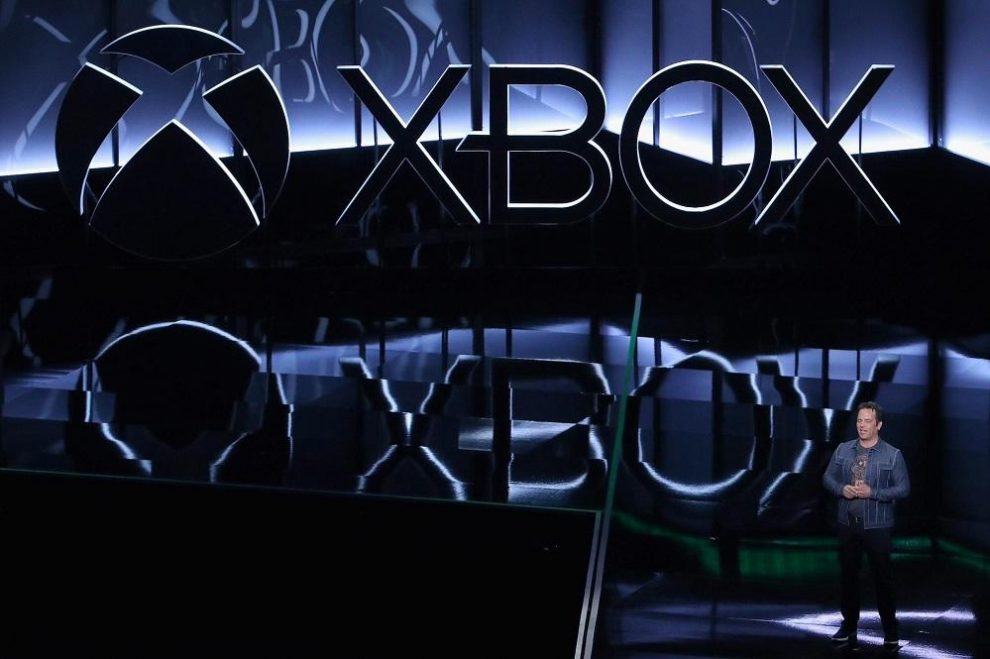 Microsoft and Sony, well known rivals fighting for their place as the top tier console have now set food and their war in the next generation console battles. Sony has already had their reveal for their latest console the PlayStation 5. We spent some time compiling ser reviews on the look and what the console might offer, reviews are mostly positive however, the mixed reviews are where the best parts are. Some users just did not like how the latest console looks and have even compared it to a WiFi router. XBOX Latest Conference.

Moving on from Sony, Microsoft dropped a bombshell onto their users with a virtual conference yesterday. We all know how the latest Xbox Series X is going to look however, Microsoft focused more and more towards the gaming side of things and started off htie conference with their signature game Halo. Users and live streamers predicted just a cinematic trailer however, Microsoft stepped their game up a notch and decided to treat the users with a gameplay for Halo.

Tetris Effect came back as a part of XBOX release with the latest title Tetris Effect : Connected featuring a multiplayer game mode along with multiple revamps in the original single player mode. XBOX studios presented their exclusive launch with games like “Medium” and “Fable”. Fable is finally back featuring a fairy looking like tinkerbell. State of Decay 3 took the stage with a trailer focused towards survival scouting abilities.

This was only Part 1 of Xbox Reveal, Xbox plans to treat users with a follow up part 2 by the end of September. 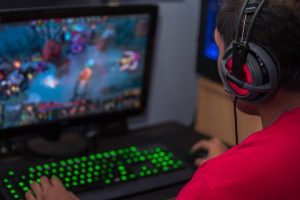 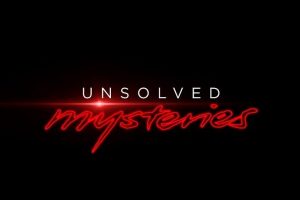 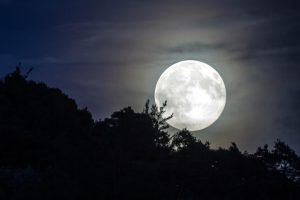 Have TikTok witches really have their hexed on the moon?