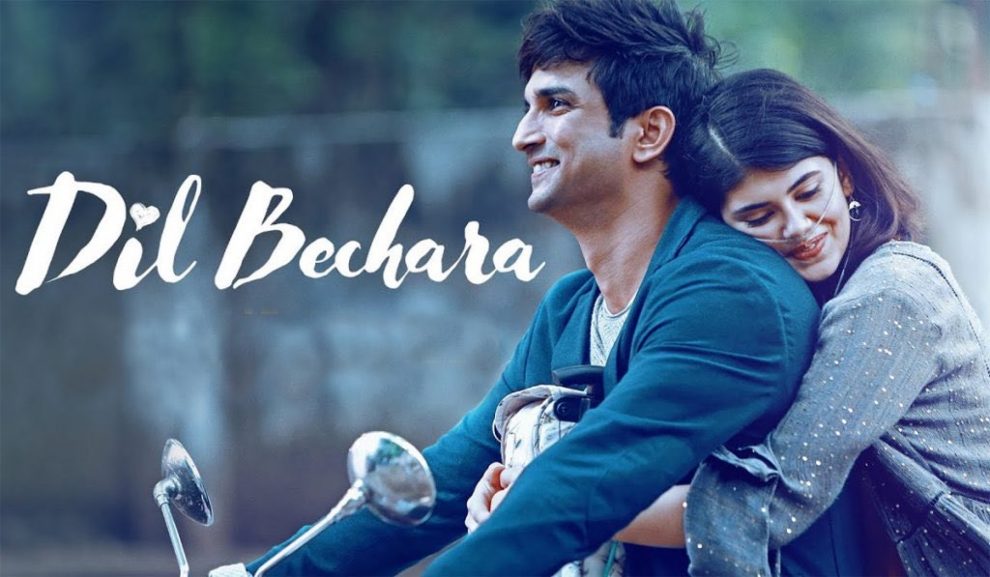 Sushant Sing Rajput was an indian actor who started his brilliant career with television series and has been involved in major blockbuster movies like “Kai Po Che!”, “Kedarnath” and “Chhichhore”. The movies really helped build up a career that Sushant so dearly adored and held close to his beautiful heart however, that one movie in every actors life that helps them set foot in the industry, well known by other popular actors, a blip on the radar of famous bollywood directors, that one movie that was Sushant’s break was “M.S Dhoni The Untold Story”, a movie focused on famous Indian Cricketer MS Dhoni where Sushant played the lead role. Dil Bechara, Sushant Sing Rajput Last movie.

Unfortunately, Sushant Singh Rajput, aged 34 on a horrible evening of June 14 was found dead hanging off a ceiling fan in his home in Bandra, Mumbai. Sushant left no suicide note ensuring people and friends surrounding the late actor to believe he took the major step just because of his diagnosed depression, something that was a part of him for many years now. Police investigation concluded on the fact and with the help of autopsy reports stating that Sushant’s death was indeed intentional suicide and there was nothing more to it.

Sushant’s latest movie Dil Bechara was just released worldwide on digital TV and is based on the famous novel “The Fault In Our Stars” by John Green. Sushant plays the lead role of Manny with his co-star Sanjana Sanghi playing Kizie. Dil Bechara hosts the likes of famous bollywood actors such as Saif Ali Khan playing Aftab and Javed Jaffrey.

The film is right now trending worldwide with an IMDB rating of 9.5/10 currently reaching its real potential. 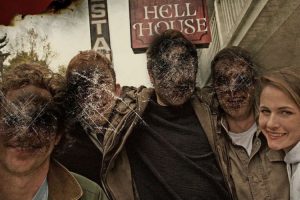 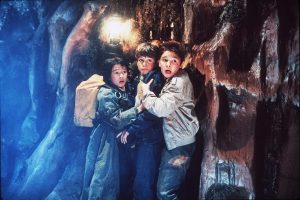 Goldbergs gets a sequel to Goonies 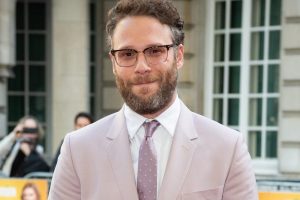