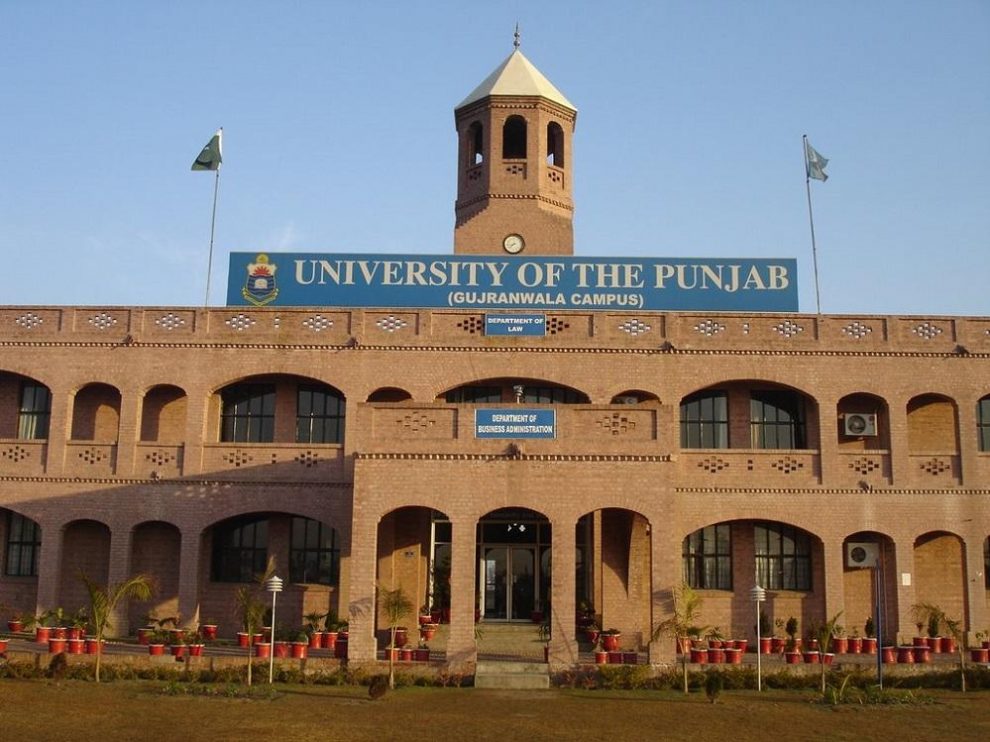 It was in 1882 that the first meeting of the Senate was convened in Simla and the decision to establish University of the Punjab was taken. In Indian Subcontinent, this university was the fourth one to be established by British colonial authorities.  The other three included the universities in Bombay, Calcutta and Madras and were founded by British in the early days of their colonial rule. After the fateful war of independence in 1857, the people of the region struggled long for the establishment of a university in the region of Punjab.

Must Read: Hand Sanitizers are safe to use again and again

The University of the Punjab satisfied the educational needs of the vast region of Punjab in the Subcontinent until independence in 1947.

The partition of the Subcontinent how ever condensed the geographical limits of authority of University. Nevertheless, for several years after independence, the jurisdiction of the university reached over vast areas in Punjab, Baluchistan, NWFP and Azad Jammu & Kashmir. Later in the previous century,in order to share the responsibility of conveying higher education to the people of Punjab, new universities were also set up.

As a result of massive migration of non-Muslim instructors and scholars in 1947 reduced the forte of the university. The University restored its functioning largely due to the labors of eminent educationists like Dr. Umar Hayat Malik, who was appointed as the first Vice Chancellor after independence. 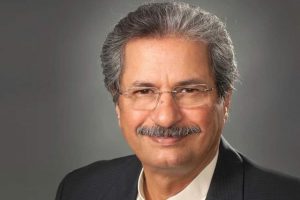 Educational Organizations to reopen on Sept 15 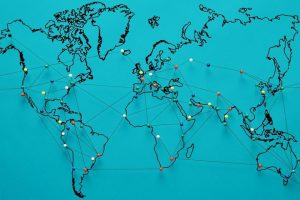 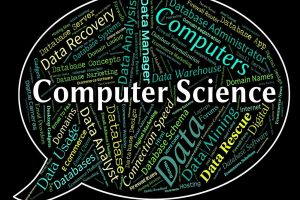