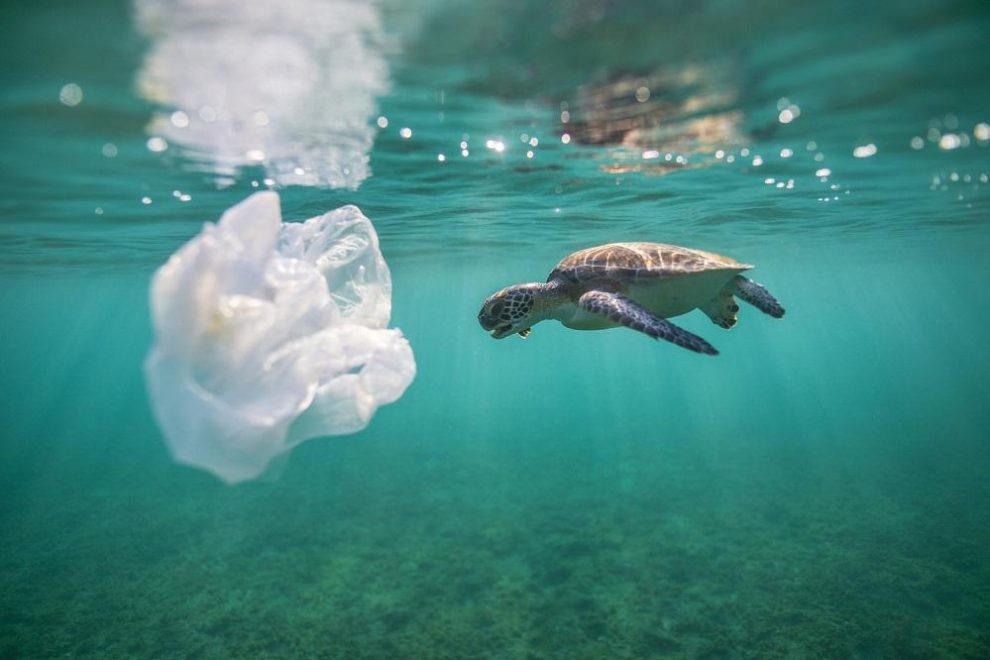 Plastic is everywhere, from food packages to face washes and fabrics, this modern invention is prevalent in approximately all the products we buy. Plastic is found all around in whatsoever shape or form. While the presence of plastic is highly convenient for humans, the material is equally dangerous to the earth climate. U.S. Environmental Protection Agency suggests that the U.S. produces anastounding thirty-two million tons plastic waste in only one year. Out of this only about nine percent gets recycled. Plastic is causing extinction of sea reptiles.

The situation is alarming as it means that majority of plastic products end up in landfills. The material has tendency to end up in local waterways too. As beaches are becoming more crowded due to a boost in tourism, sea life is at greatest risk of any time in the history due to the plastic waste thrown into the oceans. While we understand that plastic is causing pollution in the oceans, we have not yet fully realized the fatal impact plastic has on marine ecosystems.

Must Read: How to protect children vision

It is estimated that nearly 270,000 tons plastic is currently floating on ocean surface. A recent research project authored by investigatorsof Plymouth University, suggested an astounding number of nearly 700 marine species beingen dangered by the presence of that plastic. Moreover, researchers also deeply believe that plastic is playing a huge part in the growing rates of the extinction of marine species.

The above cited study found that around 693 different species had been recognized as having come across plastic debris. Of that staggering number, about 400 have been found involved iningestion and entanglement. Besides entanglement, ingestion and damage to marine ecosystem, the hazard of plastic pollution is affecting marine species no matter large or small. 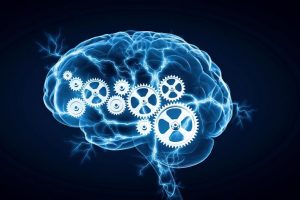 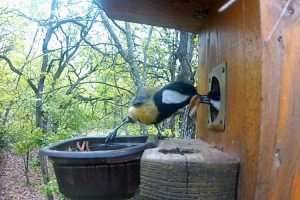 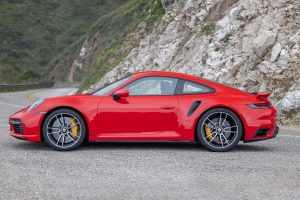