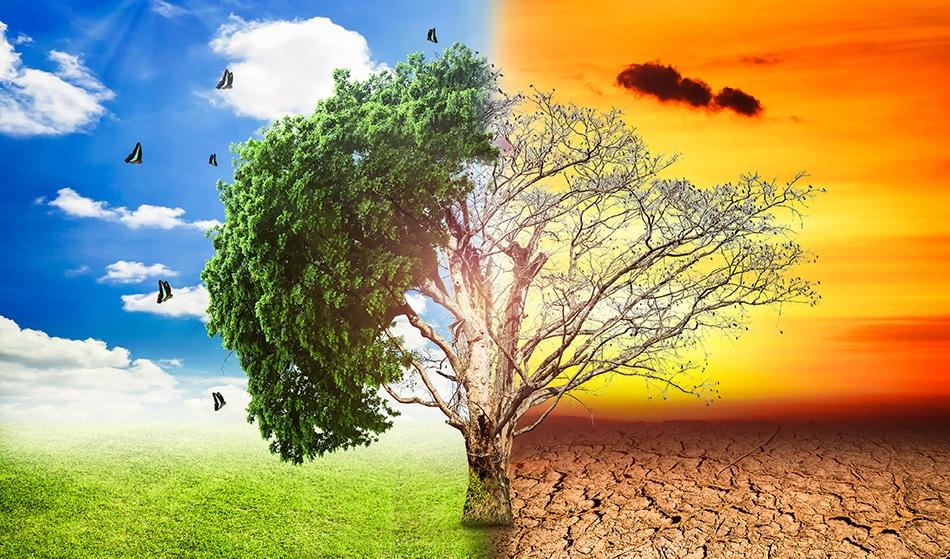 Global warming is not something new. Since decades experts have been warning people about the phenomenon and its consequences. As the climate of the earth is getting warmer, intense weather events like storms, hurricanes and tornadoes are becoming more frequent and more intense. Climate experts assert that it is warming of the earth that is contributing to extreme weather conditions.

Climate of earth is not only changing quickly but is also worsening. A region’s weather conditions are identified by the historical weather record of that region. Extreme weather events are an indication that the weather of a particular region has worsened over the years. By extreme weather events they mean unusually low or high temperatures, winds, or higher or lower level of snow or rain.

Must Read: Common mistakes that children make at school

If weather events are 90% unlike the previous same events, they are considered to be extreme. It is now a fact that the intensity of heat waves is a contribution of global warning phenomenon. As a result, days and nights are getting hotter each year. When air warms, it can cause more evaporation thus bringing a drought like situation. Recent study on wildfires revealed that a drought like situation causes dry forests and fields. Such dry forests are more prone to catch fire.

Moreover, heavy rains and snowstorms are also associated with global warming as the later boosts water vapor in the atmosphere. An extremely moist and warmer atmosphere above oceans will cause hurricanes which keep getting stronger with increased global warming. More moist atmosphere is more likely to produce more rains and cause intense storms. Additionally, warming of the earth makes sea level rise thus increasing seawater amount. The increased amount of seawater is then pushed onto shores. 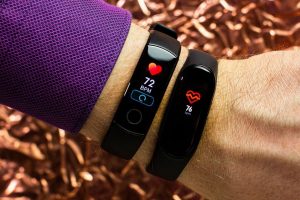 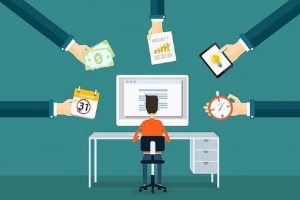 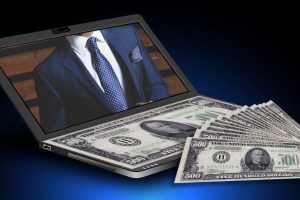