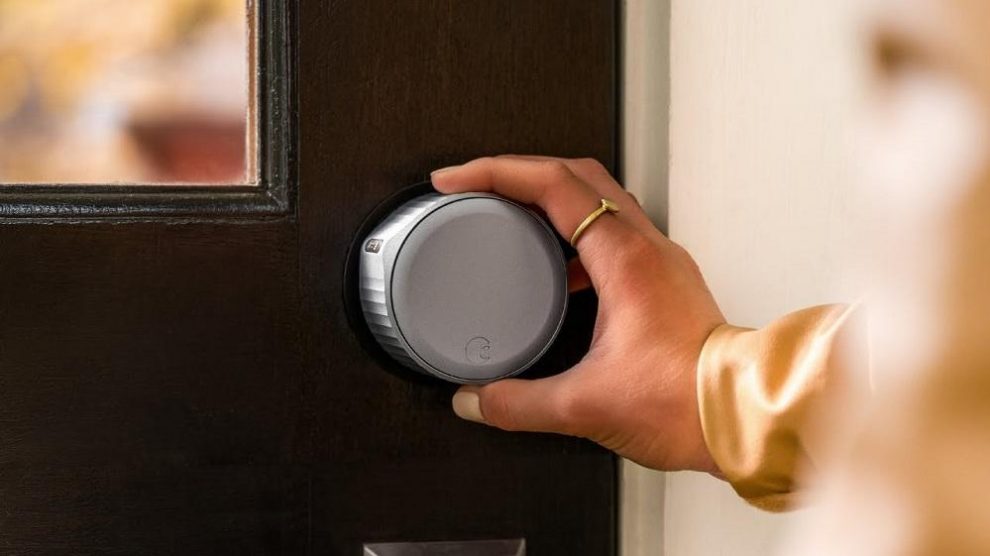 The Smart Lock presents built-in Wi-Fi controlled system along improved design. The prevalent locks by the company are leaders in market, offering conversion kits which are different from other padlocks operated by thumb turn. The Smart Lock by August are already pioneer in great design and its new hardware is upgraded in looks and has tactile improvements added to them.

Must Read: The difference between AMOLED and OLED

The nickel finish hardware looks beautiful and the outer edge is textured which feels amazing while operating the lock manually. The new Smart Lock carries a pointer which is some what up stretched and indicates quickly if the door is unlocked or not. The new Smart Lock differs from Smart Lock Pro in its size as it is comparatively smaller and slimmer.

The change in size has practical benefits too because it is easily installed and fits in well with the door giving the house door a nice look. It is wonderful that the company has been successful in making a small size Smart Lock with built-in Wi-Fi. Another feature of the Smart Lock is that it contains CR2 batteries found less commonly in Smart Locks. The Smart Lock is easily available at Amazon and drug stores. 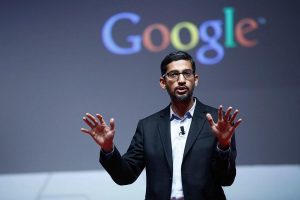 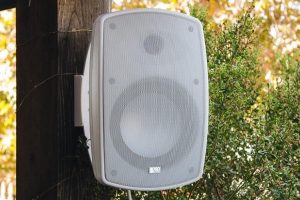 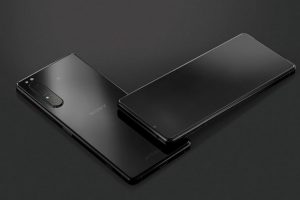 The difference between AMOLED and OLED
Oculus Quest
Comment