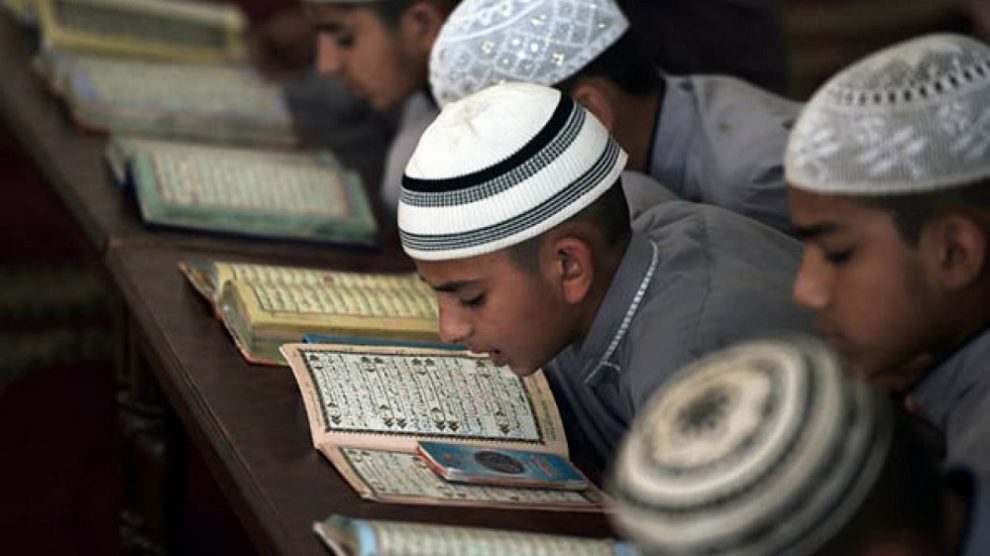 In November, 2019the case of a grade 8th student getting paralysed due to a head injury was reported in Larkana. The injury was said to be inflicted by one of his teachers at private cadet college. After the chief minister of Sindh took notice of the incident and arranged to take the student to the United States, the student is recovering in a hospital post operation. children are still beaten in schools and madrassahs.

This unfortunate incident is an example of so many of such cases of child abuse and corporal punishment which are still unreported. It is only the tip of the ice berg as the number of such incidents remains uncounted. Pakistan has commitments at several international forums to stop corporal punishment at its schools and madrassahs.

Must Read: Education has become a business in Pakistan

However, the state seems to be failing at this front as for now. Despite an international organization’s claim that government’s campaign against physical punishment was successful in many parts of the country, such incidents keep surfacing every now and then. A report published by Society for Protection of the Rights of the Child (SPARC) in 2010, every year almost 35,000 pupils drop out of high school due to corporal punishment.

Approximately three out of four adults in Pakistan believe that Islam allows them to slap the children if needed. With such a belief, which is related to religion, achieving strict prohibition of child abuse along corporal punishment is likely to remain a distant dream in near future. Pakistan needs to fulfilits commitment to the United Nations Organisation as well as other forums by reforming laws and making legislative amendments to stop corporal punishment at public sector schools and religious seminaries. 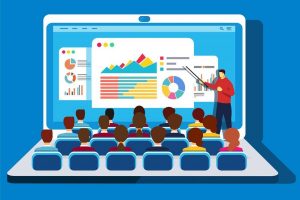 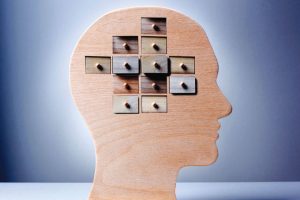 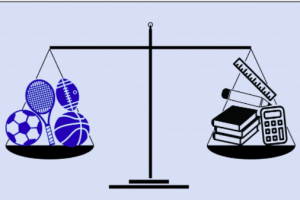