Coronavirus cases are difficult to test even after two months of the outbreak of the disease. Ever since the virus outbreak happened, new information on its symptoms, precautionary measures and possibilities of surviving this disease is coming out every day. The very recent updates show a travel ban by America on 26 European countries with the exclusion of England to avoid further spread of this disease.

Italy is currently among the most affected regions by this virus. Detective kits and information is being shared and widely disseminated by World Health Organisation. One ray of hope in the form of survivors has come up to lessen the panic among the masses. It suggests the hope that even being hit with this virus, humans are capable of survival.

Precautionary measures include washing of hands every ten minutes because it is reported that this virus dies automatically after ten minutes of staying on human skin. Unnecessary touching of face is strictly forbidden to inhale this virus. Drinking warm water, avoiding cold beverages and avoid going to crowded areas include preventive measures.

Must Read: How to teach children about the difference between right and wrong?

There are some conspiracy theories circling around about the virus being a part of a program designed for producing chemical weapons by America with Israel being a partner in the scheme. Whatever the word of the mouth, the fact remains that this virus has hit the world hard and causing havoc all over the world.

Countries and states are taking preventive measures like banning congregations, cancelling gatherings at mosques, churches and synagogues. Closing borders and introducing screening at airports are the measures adopted by most of the countries until the epidemic is under control. We must show our collective responsibility to avoid further spread of this disease. 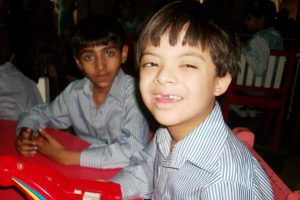 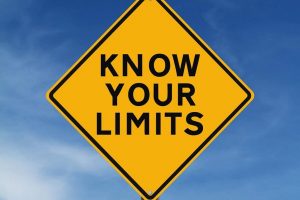 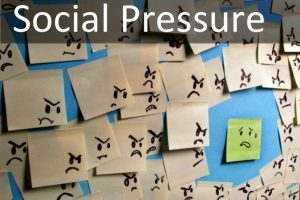