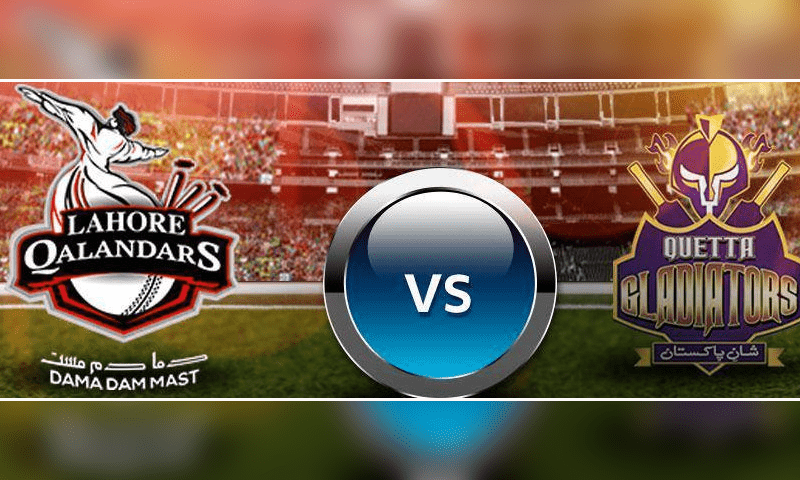 Lahore candidates will meet the Quetta gladiators in the 16th match of the Pakistan Super League at Gaddafi Stadium in Lahore on Tuesday.

Defending champion Quetta entered the match with three wins from five while Lahore was still looking for her first win at the tournament.

Gladiators won their match against Islamabad United with three and five gates and against the Kings of Karachi with five gates. The team was destroyed by six gates from Peshawar Zalmi and lost by Multan Sultani in 30 runs.

The Qalandars, on the other hand, lost all three matches and lost five goals against Multan, one goal against Islamabad and Peshawar with 16 runs.

Must Read: ACCA holds moot on Faisalabad’s future-readiness in the digital age

Toss the Coin this PSL with OPPO

The committee was appointed to oversee Football affairs in three provinces