Must Read: Kings House school to be opened in Pakistan By 2020

The President introduced baseball exercises report and educated about the cooperation and execution of Pakistan’s groups in the International Baseball Tournament played in 2018-19. On solicitation of the Sindh Baseball Association, the House favors the sixteenth National Women’s Baseball Championship in Sindh in April. 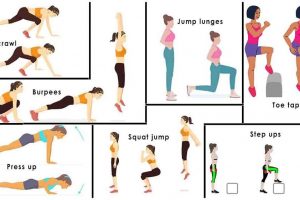 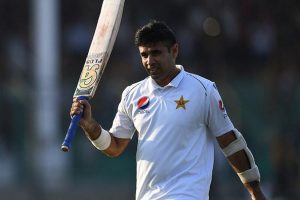 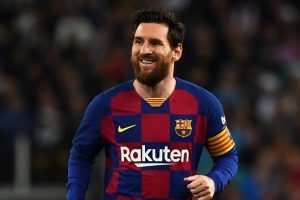 Lionel Messi will finish his career at Barcelona, According to culb president