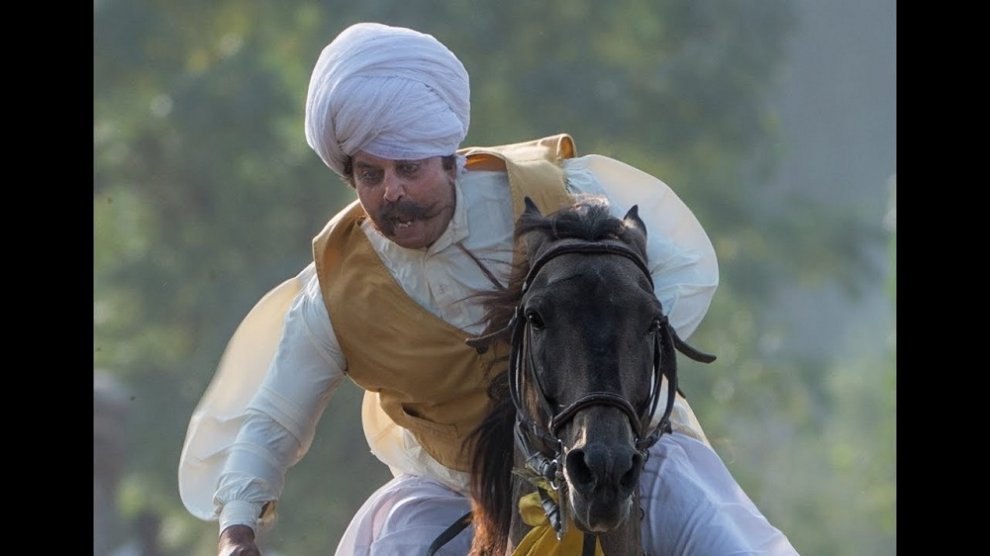 An Experienced politician and former Punjab Assembly Lawmaker Prince Malik Ata Muhammad Khan of Attock passed away at the age of 79 this Thursday.

Prince Who was born in October 25th, 1940 popularly known as Prince Ata malik and was a Pakistani Feudal Lord and politician. He was also the one of experienced member of Punjab Assembly from 1990-1993.

He has also Secured the Silver Medal for Pakistan in the Asian Games. Foreign Minister Shah Mahmood Qureshi expressed the profound grief on Thursday over the passing of Prince Malik Atta Muhammad Khan from Attock. Here’s his tweet: 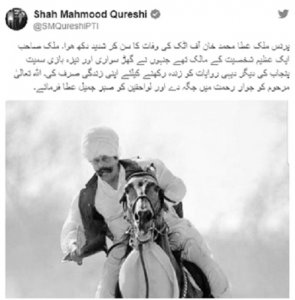 When Someone of whom you care about is grieving, its very hard for us to choose the right words. Many of us hesitate to say something to the bereaved, we are worried about if we would not say something wrong. But on the other it’s also important for us to acknowledge the loss and we have to express our sympathy.

I don’t know how to say that but this is very hard for all of us to acknowledge that the loss is huge and we must pray for him. May his Soul Rest in Peace. 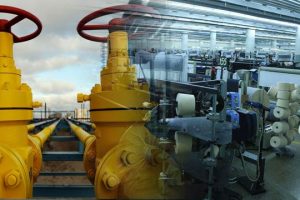 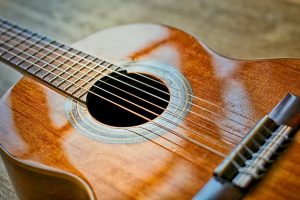 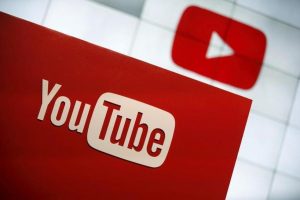