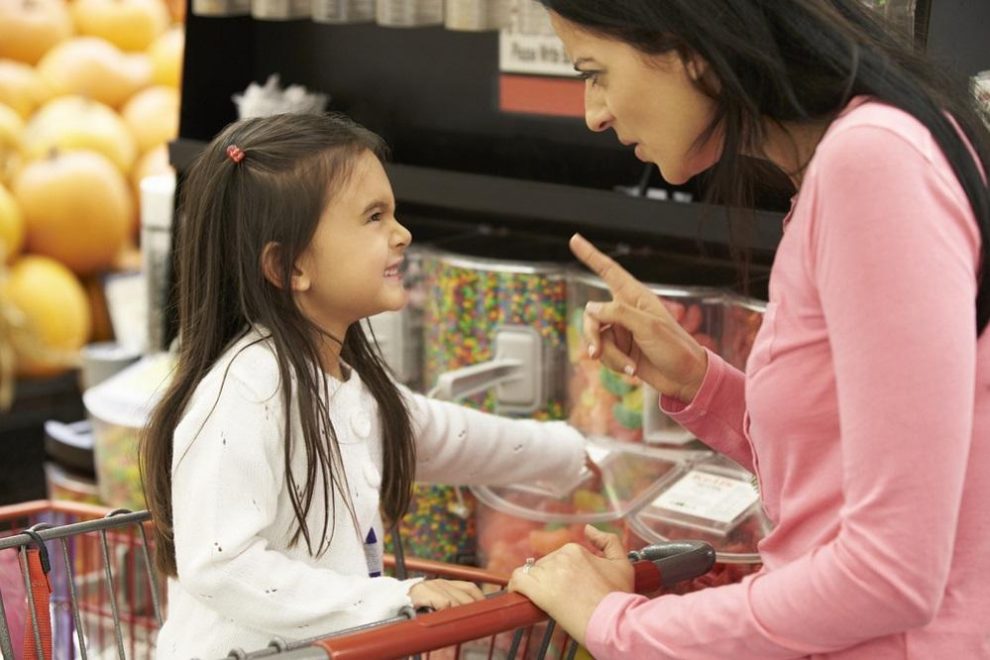 The NO is very necessary. Also a good scolding if you need it. Children still don’t know what is right and what is wrong. Who should explain it to you? Obviously the parents. But scolding is not that simple. They are often not caught tired, with little patience, and we end up exploding in a whirlwind of screams and threats. scolding a child in a positive way.

10 guidelines to correct a child in a positive way

The most normal thing is that we endure once, and another, and another time … and in the end we explode like a pressure cooker, with screams and punishments. It is something we must avoid. Shouting is proven to be of little help. Children learn by fear.

Clearly, if a child breaks a vase that they knew they couldn’t play with, you should scold them. But the moment he breaks it, not three hours later. Maybe he doesn’t even remember anymore. Remember that time in children seems much broader than for us. For them three hours is a world.

Of course you must explain how you feel. If your son broke that vase that you kept with so much affection as a memory of an unforgettable trip … how can you not be sad and angry? The logical thing is that you feel a lot of anger and helplessness. You can explain that you feel sad because the vase meant a lot to you, but never use it as emotional blackmail. That is, do not blame your child directly for your sadness … Avoid phrases like: ‘because of you I am terribly sad’.

Comparing children with others only destroys one’s self-esteem and increases his jealousy. I mean, nothing good. If you have several children, avoid the recurring comparisons between them: ‘Let’s see if you behave better, learn from your brother, who is a little angel’.

The law of fear makes you obey, but not that you learn. Obeying out of fear is different from learning to do something for our own good (and that of others). In the first case, the child obeys but a great loss of self-esteem is generated in him. He will become a very polite child, yes, but fearful and shy.

In the second case, when he learns without fear, the child learns constructively and obeys out of empathy and because he considers that in this way he too grows and matures.

Must Read: What is scientific thinking?

Take care not only of your child’s physical state, but also of his emotional state. Nobody likes to be insulted and yelled at. This damages your self-esteem and bond with your child. Be careful, and when scolding, do it tactfully so as not to damage their emotions.

Avoid phrases like ‘You’re a’ bug ‘… don’t hit your sister, you’re very bad’. Rather use this other: ‘It doesn’t stick. Hitting is very wrong because it hurts another person. ‘

Sometimes we are so stressed that whatever they do seems like a world to us. Don’t lose your vision or magnify a small mistake your child has made because you need to yell and vent for other reasons. Remember: don’t let your son pay for your problems.

There is no use telling a child that he can’t jump on the couch one day and let him do it the next. The rules and limits must be clear. And they don’t skip.