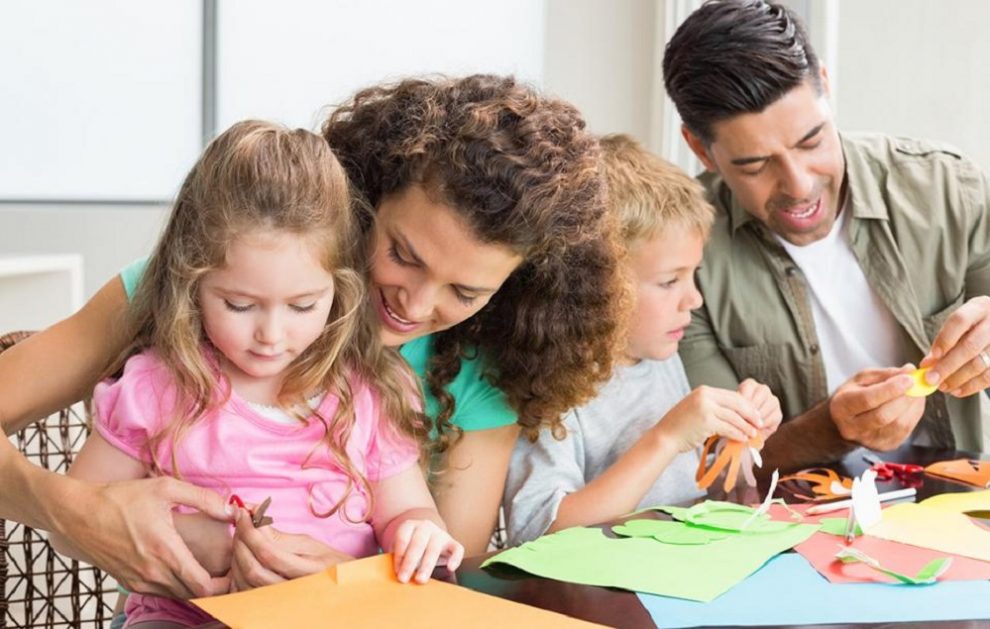 Perhaps we think that the intelligent child must be a model child: a child who does not break the rules, who is very quiet and attentive in class, who always obeys, who studies a lot, who keeps his room tidy and never gets into trouble. .. Forget it. Intelligence has nothing to do with all this. Moreover, according to some studies, the smartest actually has certain bad habits that will surprise you.

We explain what these 10 habits are that indicate that a child is very intelligent, although obviously, it is not always fulfilled.

The 10 bad habits that indicate that a child is very intelligent, according to some psychologists

Before getting alarmed, let’s think that these are relative data: it does not mean that all people who have these habits are very intelligent, or that children who do not have them are not. However, it is a curious fact, an amazing relationship that catches our attention: most children and people who share some of these bad habits actually have a high IQ.

Must Read: 12 differences between the positive and negative perspective on life